Dancing With The Stars: Athletes Crowns A Winner 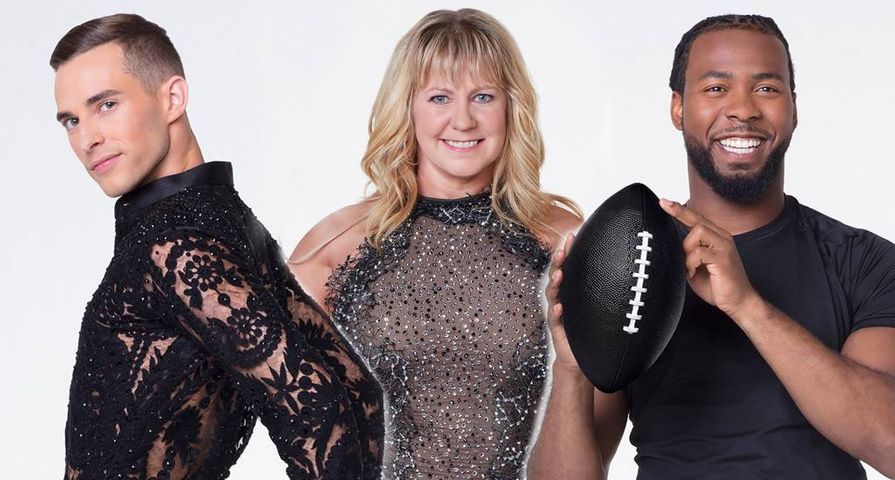 After four very short weeks, Dancing With the Stars: Athletes has come to an end!

After two weeks of a double elimination and one shocking triple elimination, the only competitors left standing her Adam Rippon, Josh Norman and Tonya Harding, and all three battled it out for the Mirrorball Trophy on Monday, May 21.

With such a jam-packed hour long episode not much time was given for voting and for fans to wait in suspense before the winner was named as Adam Rippon, meaning Jenna Johnson won her first Mirrorball Trophy in only her second turn out as a pro.

“The Mirrorball has now taken on a new meaning, someone like me is accepted and I feel loved,” the Olympic ice skater, 28, said before his freestyle dance.