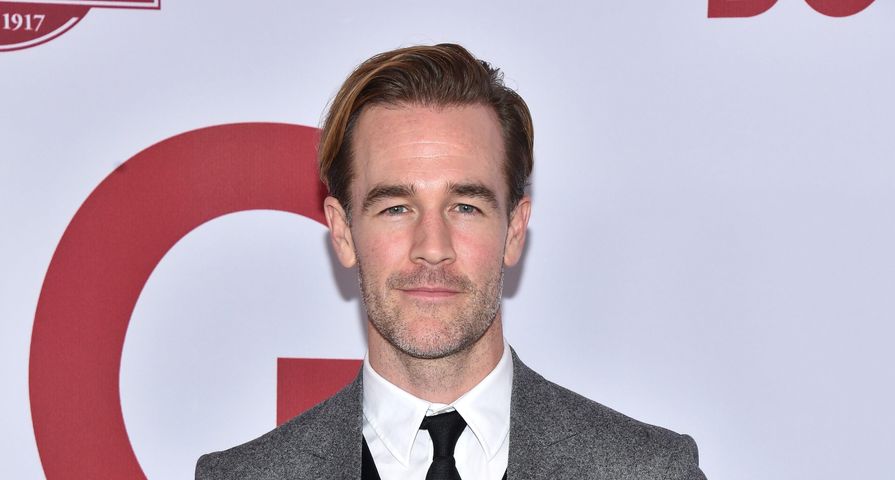 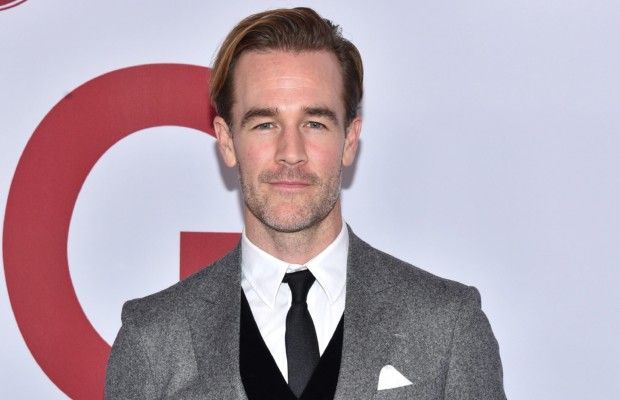 Ahead of the September premiere of season 28 of Dancing With the Stars, Good Morning America revealed the celebrity cast competing on Wednesday, August 21.

The cast is extremely diverse with stars from all facets of the entertainment industry coming together to compete!

After taking a hiatus in the spring to revamp and make some changes to the format of the popular series for the upcoming season, ABC worked hard to keep the celebrity cast under wraps, and is keeping the mystery alive because this time, their pro partners weren’t announced, and the celebrity-pro pairings will not be revealed until the premiere.

“I had nine seasons of the most unglamorous character on TV, so we’re going in a different direction. Bring on the Spanx, bring on the spray tans, whatever you’ve got!” joked Flannery who played Meredith Palmer on the iconic series The Office.

“Can’t stop, won’t stop,” said Brown, fresh off her season of The Bachelorette. “I am so excited. I want a fresh start, something that I can go all in with, emotionally, physically, spiritually, and I think dancing is something that I can do that with.” While many Bachelor Nation stars have competed on Dancing With the Stars over the years, Brown is only the second Bachelorette ever! Trista Sutter was the first ever Bachelorette to compete all the way back in season one!

For a full breakdown of the celebrities competing check out: Dancing With the Stars 2019: Full Cast For Season 28 (With Pics)