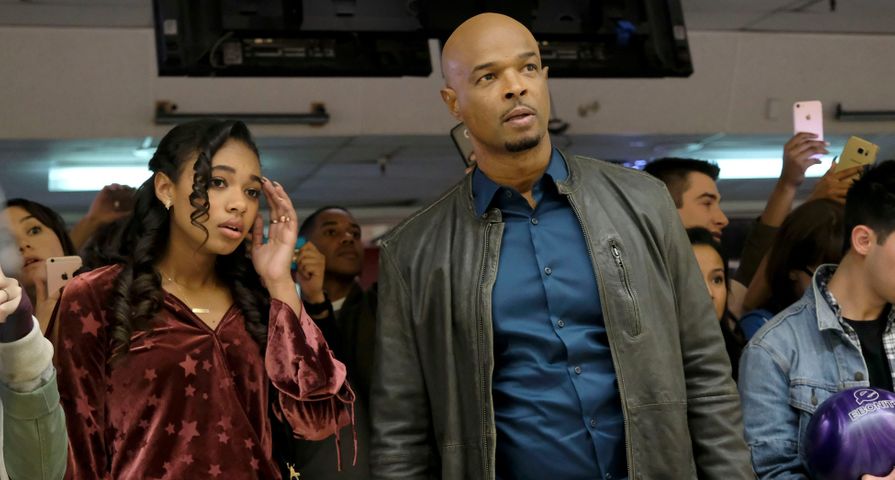 It looks like the casting drama for Fox’s TV adaptation of Lethal Weapon isn’t over yet!

Speaking to EUR, Wayans made the surprising announcement that he plans to quit in December. When asked what season three will bring and what plans there are for the future of the show, the actor replied, “I’m going to be quitting the show in December after we finish the initial 13, so I really don’t know what they’re planning, but that’s what I’m planning. I’m a 58-year-old diabetic and I’m working 16-hour days… like Murtaugh said, ‘too old for this.'”

The actor added that as for what is next he wants to “return to the stage” to “try to find my smile again.”

“This has been very hard, especially last week. My mother had surgery, my daughter had surgery and I had to look them both in the eye and go, ‘I can’t be there.’ It’s hard for me to play this loving, supportive father, husband and friend on TV and be the guy in life that’s telling everybody, ‘I can’t, I’ve got to work,'” Wayans said.

The actor noted that he is giving producers and the network enough time to find a replacement, but after losing Crawford and Wayans it isn’t likely the series will continue.