Critics Choice Awards: Who Were The Big Winners? 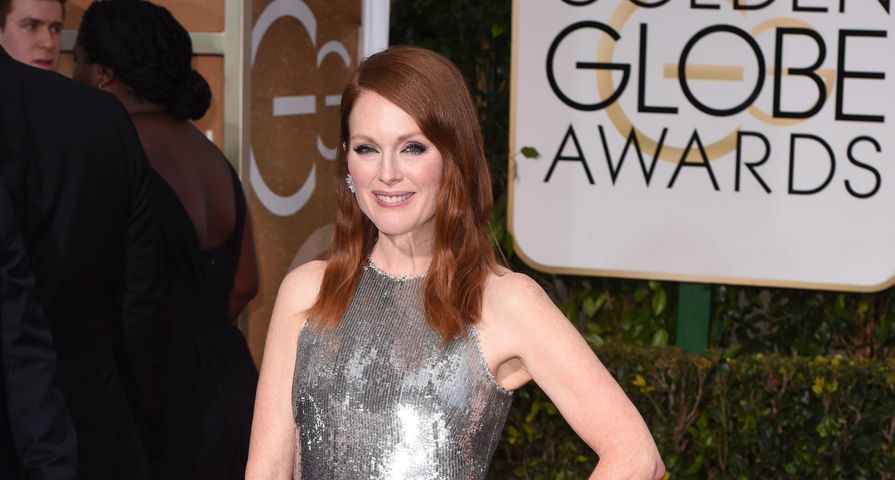 There’ll be few surprises when it comes to what takes the big awards in the realm of cinema this year.

The Broadcast Film Critics Association held their annual awards ceremony last night, and it’s clear that they were absolutely in love with a few films. And considering the grand scheme of filmmaking over the last 25 years, these films fit right into the mix of notables that will be talked about for quite sometime.

Birdman. It won. It won a lot. The film was nominated in 13 categories, and it took home seven awards, including two for Michael Keaton who was awarded the Best Actor, and Best Actor in a Comedy awards. Keaton was also honored as part of the Best Ensemble Cast. After his speech following one award, he fell off the stage. Literally. He turned, and fell off the stage. Unfortunately, the cameras didn’t capture that magic.

For Best Actress, Julianne Moore walked away with some more hardware for her role in Still Alice. She’s the odds-on favorite to win the Oscar next month as well.

Side note: Do you think these people get bored giving these speeches? At a certain point, they have to get bored with it, right?

To see a few highlights from last night’s event, check out the video below!