Home » Trending News » Could Scott Disick Be The Next Ryan Gosling?

Could Scott Disick Be The Next Ryan Gosling? 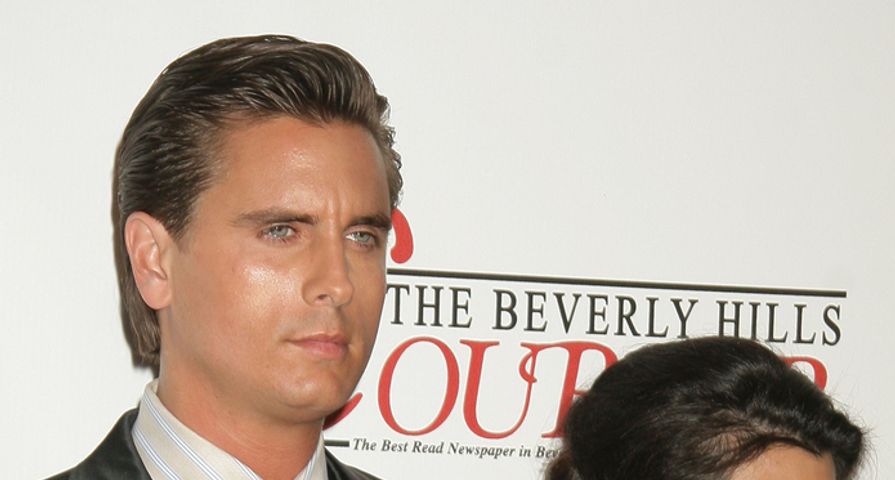 Scott Disick is known for being a difficult, demanding boyfriend on Keeping Up With the Kardashians — but maybe he’s really a hopeless romantic at heart.

The 31 year-old reality star recently posted a photo to his Instagram of he and his longtime girlfriend Kourtney Kardashian kissing in a boat on golden water, with the added text “Just like the notebook.” He even added a caption, “Only better.”

We have to admit that with his slicked-back hairstyle, Scott really does resemble Ryan Gosling, 33. Another sepia-toned boat photo of Scott (and the beard he seems rather proud of) continues his series of nautical summertime photos.

The photo seems to have started a rumor that Scott once auditioned for Ryan Gosling’s role in The Notebook. Is it true? Check out the video to find out — and to see the romantic picture.

Although Scott doesn’t always have a winning personality (his family has affectiontely dubbed him “Lord Disick” because he always wants to rule everything, a title he has fully accepted), Kourtney is happy that she’s got him instead of being on the market.

“Thank goodness those days are over,” she said of her time being single.

Here’s hoping her relationship is less turbulent than the one in The Notebook!