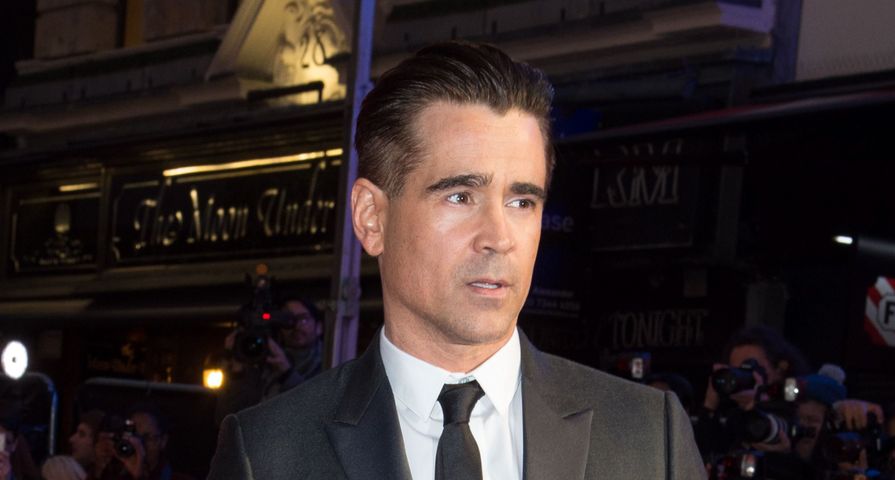 Actor Colin Farrell has taken preemptive measures for his health and well-being after it was confirmed that he had voluntarily checked into a rehab facility in Arizona.

According to reports the 41-year-old actor is still clean and sober, and checked himself in to rehab for a “reset” on his life. “He put himself in there. It was voluntary. He was not using again, but needed to do a little reset and get things back in alignment to make sure he doesn’t use again,” a source told Us Weekly about the actor’s decision, confirming that Farrell checked in last week.

Farrell has previously opened up about his journey to sobriety and recently celebrated a whole decade of being sober during a visit on The Ellen DeGeneres Show.

He revealed that he first went to rehab back in 2006 after filming for his movie Miami Vice wrapped. “Miami Vice wrapped … and I was put on a plane and sent to rehab,” he explained at the time. “I had quite a high tolerance for various drugs for years, I thought. It accumulated to the point where I couldn’t put my foot on the brake anymore.”

A year into being sober in 2008, he opened up about what he went through, saying, “I began to come out of the haze that I was in and had burrowed myself into so deeply… Basically, I’d been fairly drunk or high since I was 14. I was very drunk and high for 16 years, so it was a tough life change, and I was dying. I’m one of the lucky ones.”