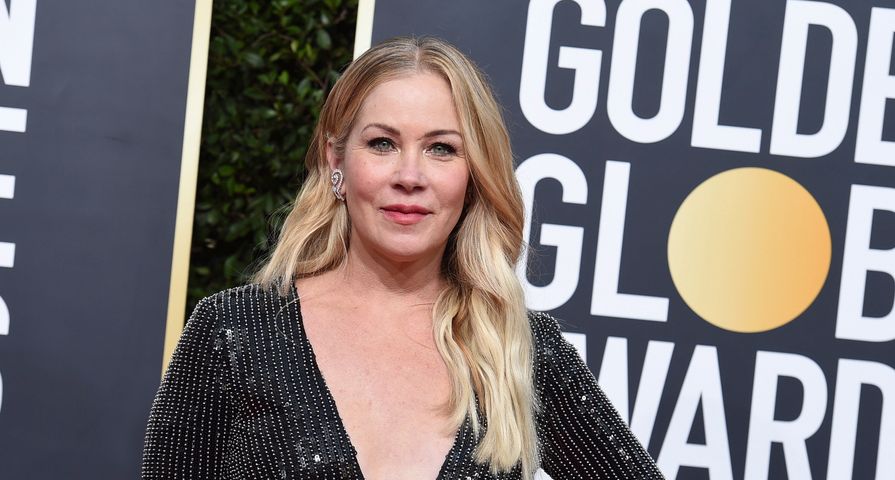 Applegate, a nominee for Best Actress in a TV Series – Musical or Comedy for Dead to Me, revealed in her E! Live From the Red Carpet interview with Ryan Seacrest that she’s planning on talking to other attendees for a very important purpose.

This very special purpose is for her daughter, Sadie, who will be turning 9 years old on January 27 and she wants a Descendants 3-themed birthday party because she’s a fan of the Disney Channel fantasy franchise.

“And she wants Sofia Carson to be there,” Applegate continued. “So I’m going back to interview with Sofia in a minute, and we’re going to discuss that.”

Carson plays as The Evil Queen’s daughter, Evie, on the show.

“We’ve been texting,” Applegate added. “We don’t even know each other, Sofia and I, but it’s a whole thing.”