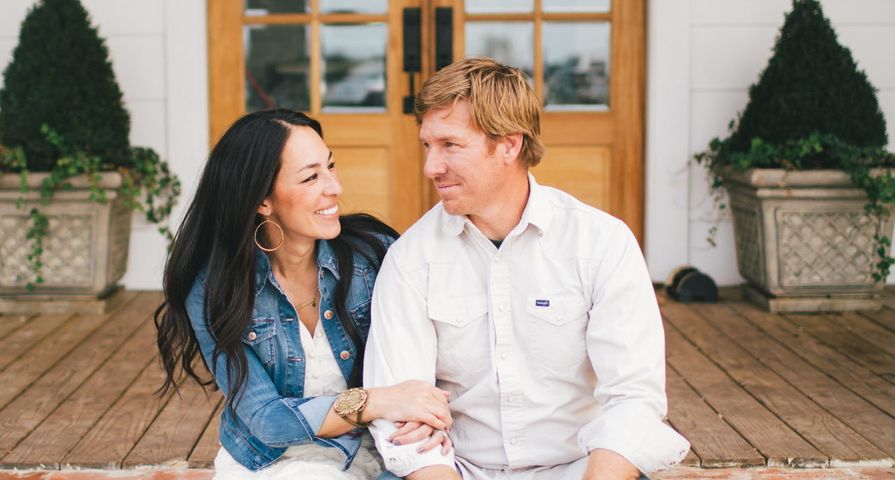 Everyone’s favorite HGTV stars Chip and Joanna Gaines are expecting their fifth child and while fans might be surprised by the news, the Fixer Upper duo can trace the pregnancy right back to the “romantic” night that started it all.

While Chip Gaines took to his Instagram to share a hilarious pregnancy announcement, he revealed a few more details in his Twitter announcement. “You might recall a few months back.. the ever amazing, ever romantic @JOHNNYSWIM was in Waco,” the 43-year-old wrote. “And they put on a little too romantic of a concert.. anyways, one thing led to another, & we are officially pregnant. And I could not be more EXCITED! #5 #7ThePerfectNumber.”

Johnny Swim even responded to the tweet with, “We do what we can!”

The pair who are already parents to Drake, 12, Ella, 11, Duke, 9, and Emmie, 7, had been hinting at a fifth pregnancy before their official announcement with Chip stating in a video, “Anytime she asks for some pickles on top of that ice cream you know what that means,” he said while Joanna responded, ” That hasn’t been in five or six years Chip.”

Prior to the pregnancy, the two already made the decision to end their fan favorite HGTV show after its fifth season in order to focus on their relationship and family and even talked about all the rumors swirling around why they canceled the series. “There’s so many [rumors], even leading up to it — I had this skincare line, so I’m leaving. It made it look like I was doing my own thing and Chip didn’t even know about it. That was just a big rumor,” Joanna, 39, told Entertainment Tonight at the time. “That our marriage is on the rocks…I was pregnant. Its funny when you start hearing this stuff. I was like, ‘I guess people can just make stuff up.’”