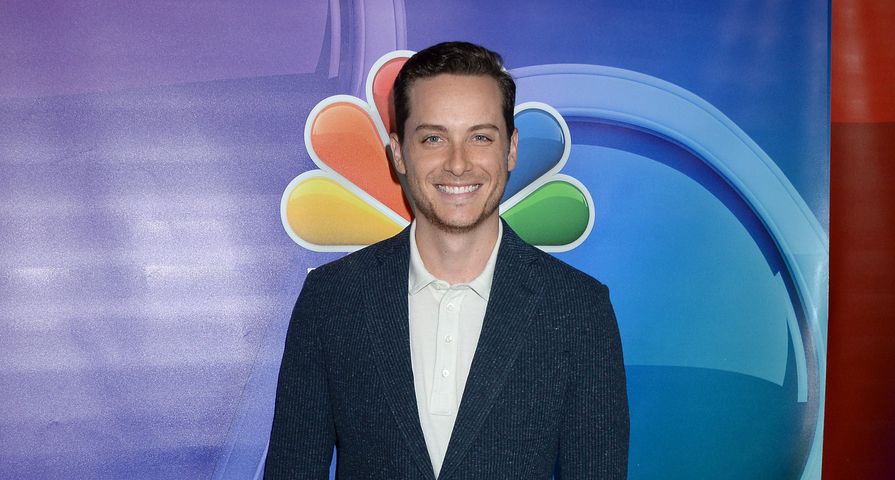 “It’s great, it’s awesome,” he said about the relationship while at NBC’s press day in New York City.

Not only are both stars part of the Chicago franchise, but they will be appearing together soon on the huge crossover event which is slated for the second episode of season two of Chicago Med. Characters from Chicago P.D., Chicago Med, and Chicago Fire will be showing up on each other’s shows, and fans know that Soffer’s character’s brother Will played by Nick Gehlfuss actually proposed to DeVitto’s Natalie at the end of last season.

“Actually, I’ve been doing a lot of Chicago Med. You’ll be seeing a lot of Jay on Med dealing with Will and his drama,” Soffer said. “There’s some shady characters around that possible engagement and then Will needs some police assistance. That’s basically what happens.”

Interestingly enough Soffer was previously romantically linked to his former Chicago P.D. costar Sophia Bush who coincidentally worked on One Tree Hill years before with DeVitto who had a recurring role on the hit teen drama that starred Bush.