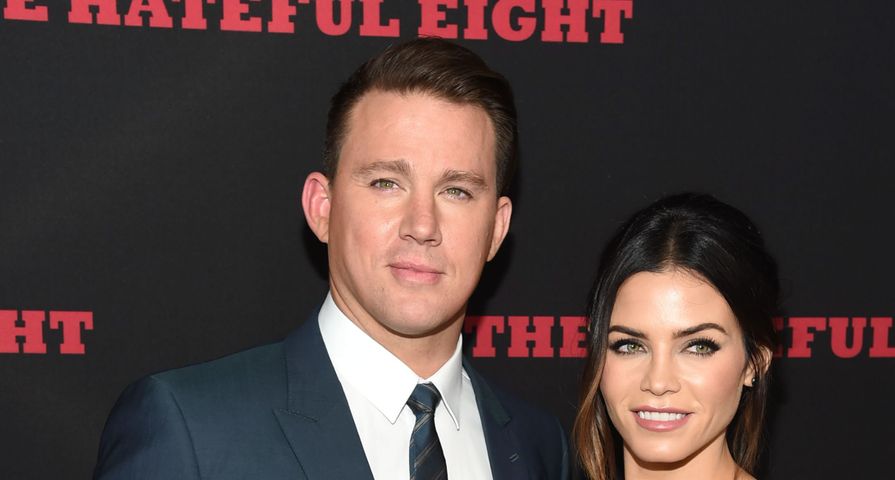 Channing Tatum and Jenna Dewan were declared single by a judge on Tuesday, November 19, as reported by court documents. The only thing left for the pair is to settle their property assets and child custody agreement.

Tatum and Dewan announced their separation in a joint statement to PEOPLE, after nearly nine years of marriage, in April 2018. The two filed for separation in October 2018, citing their reason for the split was due to irreconcilable differences.

After both moved on new relationships in September, Dewan talked to PEOPLE about her pregnancy with her new boyfriend Steve Kazee. The actress also has a 6-year-old daughter named Everly with Tatum.

“We are beyond overjoyed and couldn’t be happier to be expanding our family!” Dewan and Steve Kazee said to PEOPLE.

Back in October 2018, a source shared with PEOPLE that Dewan and Kazee had been “dating for a couple [of] months” and that Dewan is “very happy.”

While the actress and her partner have kept their relationship mostly out of the spotlight, they haven’t stayed away from displaying their love for each other on social media. On Valentine’s Day, Kazee shared a sweet message about her with a photo of the 38-year-old actress who was looking at the camera from their bed.

“Somehow, inexplicably, I’ve been granted the honor to have this be the person that I get to be side by side with throughout this wild journey we call life,” Kazee captioned the photo. “Jenna I don’t know what I did to deserve your love but I will always be so thankful that our lives found their way to each other. Here’s looking at you, kid.”

Tatum has also reportedly moved on from his separation from Dewan. In October 2018, a source revealed to PEOPLE that the actor was dating singer Jessie J. Since the news broke, the couple has kept their relationship privy. Still, they show their support for one another on social media.

In October, Jessie J uploaded a series of sweet snaps to her Instagram account, where the pair cuddled up with each other on a Ferris wheel and their bike ride together along the beach.