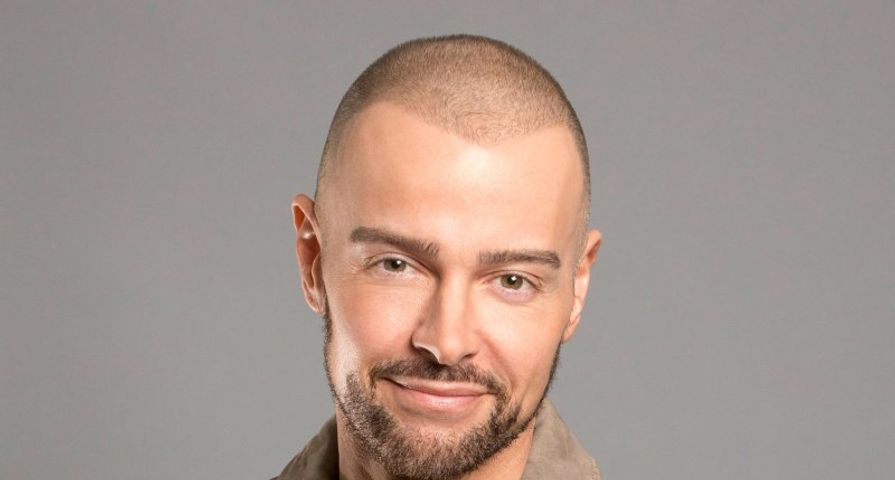 Celebrity Big Brother is gearing up for its second season and ahead of the two-night premiere on January 21 and 22, the official cast has been announced, and it is pretty impressive.

From reality stars, to movie stars, Olympians and more, the Big Brother house is going to have a little bit of everything, and fans can’t wait to see what this interesting mix of celebrities is going to bring.

Perhaps the biggest celebrity joining the season is actor Jonathan Bennett who is best known for his role as Aaron Samuels in the iconic 2004 teen film Mean Girls. Interestingly enough he will be joined by his Mean Girls co-star’s mother! Lindsay Lohan’s mom, Dina Lohan has also been confirmed.

Finally, they will all be joined with the season’s most interesting houseguest former White House Director of Communications Anthony Scaramucci, known as “The Mooch.”

Each week, someone will be voted out of the house, with the last remaining Houseguest receiving a grand prize of US$250,000.