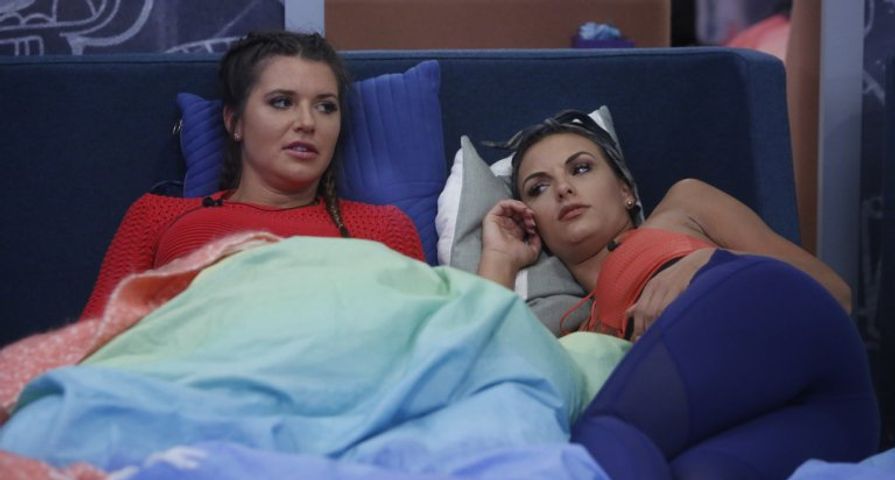 After major backlash from fans of the CBS reality series Big Brother because of offensive comments and incidents on the show’s latest season, the network has released a statement.

“BIG BROTHER is a reality show about watching a group of people who have no privacy 24/7 — and capturing every unfiltered moment and conversation in their lives. At times, the houseguests reveal prejudices and exhibit behavior that we do not condone,” the network said in a statement. “The producers have addressed two such incidents that were seen recently on the 24/7 online feed. In both cases, those involved have been warned about their inappropriate behavior and offensive comments, as well as future consequences. These events will not be part of any future BIG BROTHER broadcast on CBS.”

The incidents that caused the most outrage included when houseguest JC Mounduiz “jokingly” attempted to touch his housemates’ inappropriately with an ice cream scooper. Then, contestants Rachel Swindler and Angela Rummans were accused of making racist comments when discussing their skin color while tanning outside with Rummans saying if she became darker she would be “ghetto.”

Over the years, Big Brother has been accused many times of fostering racist and sexually inappropriate comments and actions from its houseguests in order to induce more and more drama.

The houseguests are sequestered from the rest of the world on the show and do not have access to their phones or the internet while they vie for $500,000, so they can not be reached for comment. People can follow their every move inside the house, though, by subscribing to live feeds of the game.