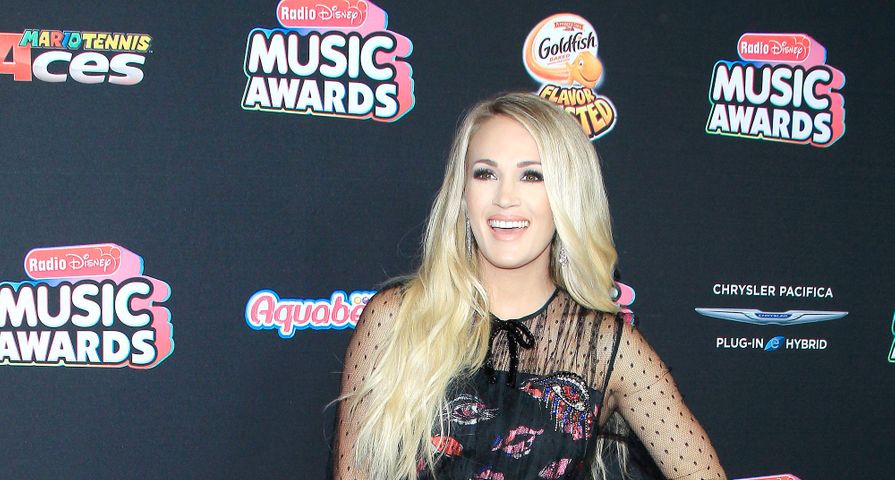 Carrie Underwood and her husband Mike Fisher couldn’t be more excited about expecting their second child, and while the singer kept the news a secret for quite some time, she is opening up about why she finally decided to share the big news.

“Obviously, you kind of want to reach a point in your pregnancy where you’re sure that everything is going well before you let other people in on it,” the 35-year-old explained to PopCulture.com in an interview published on Tuesday, September 11. “Stuff like that was important. You don’t want to jump the gun and then have to take it back.”

Although Underwood has not confirmed how far along she is, many women choose to wait until the 12-week mark before announcing their pregnancy, and the singer said she was going to keep the secret for awhile longer but as her baby bump grew, that got much harder.

“I was like, ‘I guess today’s the day. I can’t hide this anymore,” Underwood explained. “Going to the grocery store and it’s 90-something degrees outside and I’m in giant hoodies. It was just time to put it out there.”

Underwood finally revealed the news in an Instagram video on August 8, 2018 that she and Fisher, who recently retired again from the NHL would be adding to their family after welcoming their son Isaiah on February 27, 2015.

Although she is pregnant, Underwood is going full steam ahead as her newest album “Cry Pretty” was released on September 14, 2018. She has already revealed that following the birth of her second child, she will be heading out on tour in promotion of the album.