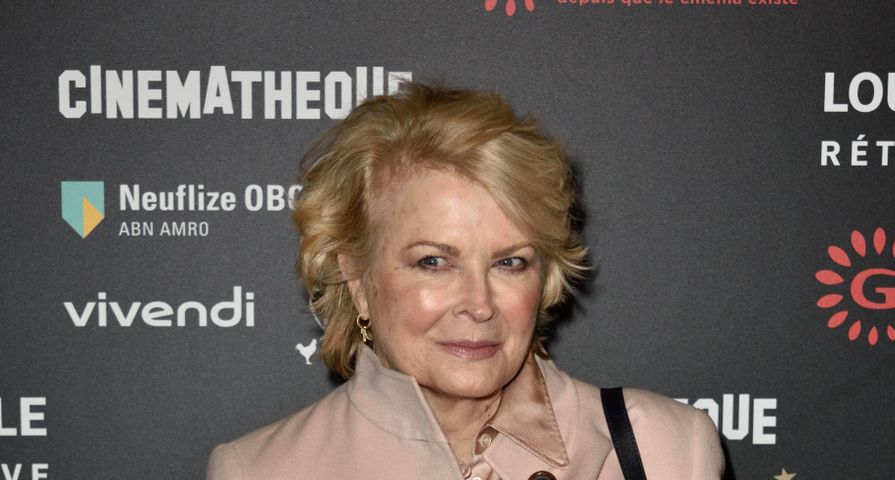 Candice Bergen and the Murphy Brown cast are gearing up for their big return!

The 71-year-old actress took to her Instagram on Thursday, April 5 to share the first cast photo from the set of the upcoming Murphy Brown revival. “MURPHY BROWN…together again. Coming to your neighborhood TV in the fall. Just in time…,” she captioned the group shot which included Bergen, Faith Ford, Joe Regalbuto and Grant Shaud, along with new star Nik Dodani and writer/executive-producer Diane English.

Not included in the photo is Jake McDorman who portrays Murphy Brown’s son Avery in the new series.

Among all of the reboots and revivals of late, CBS announced Murphy Brown’s return back in January and confirmed that they had ordered 13 episodes for a revival, saying that Brown will “return to a world of cable news, social media, fake news and a very different political and cultural climate.

The popular sitcom ran for 10 seasons from 1988-1998 and in that received 18 Emmys, three Golden Globes and three Screen Actors Guild awards.

Although there has been no confirmed premiere date for the revival, the hope is that the series is ready for the Fall 2018-2019 TV season.

Back in September of 2017, Bergen opened up about the possibility of returning to her iconic character, “Diane and I haven’t really gotten together to talk about it … but I don’t know that that’s a possibility,” Bergen told Andy Cohen on Watch What Happens Live.  She did add that the show would have a lot to work with considering the current political and social climate. “To squander this moment in time, to try to make anything good out of it, would be nice,” she said.

MURPHY BROWN…together again. Coming to your neighborhood TV in the fall. Just in time…