Candace Cameron Bure Reveals She Is Leaving ‘The View’ 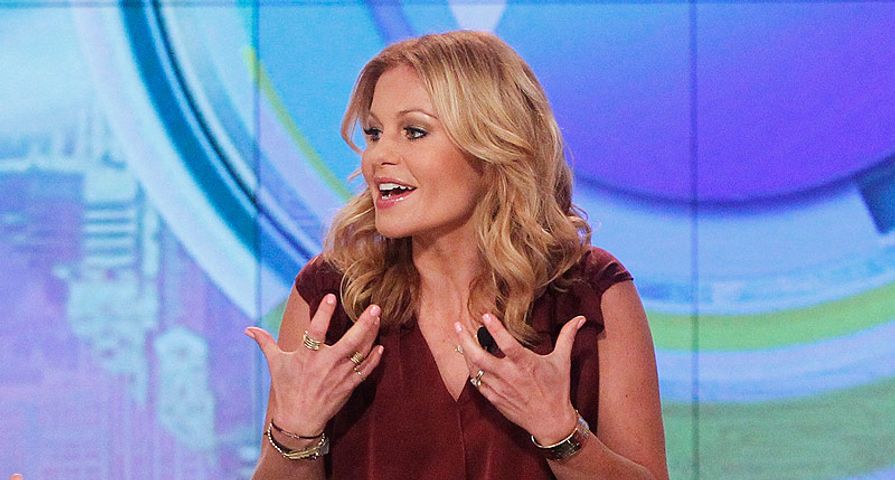 Candace Cameron Bure is a busy woman and unfortunately her job as a host on The View just doesn’t fit into her schedule anymore, the actress announced on Thursday, December 8.

The 40-year-old was in tears as she officially announced her departure from the show after just over a year in the role, revealing her other work commitments forced her hand in making the decision. “It wasn’t an easy decision, but before I started The View, I had already had my commitments to Fuller House and my work with the Hallmark Channel and Hallmark Movies and Mysteries. And because of the success of those, my commitments have become even greater with those shows,” she stated.

She went on to add that the travel had become too much and was straining not only her, but her relationship with her family. “The commute of going West Coast to East Coast every single week for me has been tough on me and hard for my family as well,” she said. “And I want to make sure that I’m able to spend at much time with my children and invest in all the projects that I do to the fullest extent.” She continued, “It’s a lot. I’m trying to be superwoman and I’m not going to try anymore.”

Bure did not announce when her final date on the show would be but she did thank her co-hosts, stating, “Particularly, I want to thank you for welcoming me to this table. I have learned so much from you, and I’m so grateful for you. It’s been really wonderful and I’m grateful and to Barbara [Walters] as well as showrunner Candi Carter.”