Britney Spears Thanks Zoe Saldana For Defending Her 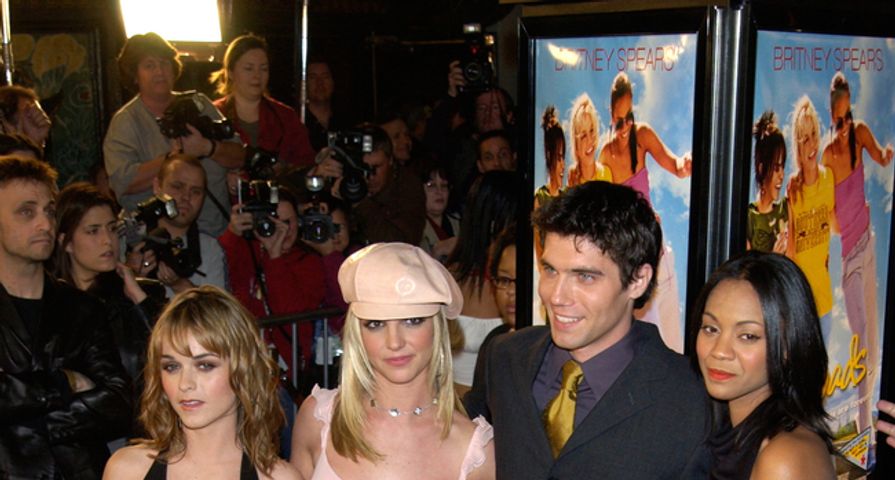 It may have taken her a while, but Britney has publicly reached out to Zoe Saldana and thanked her for her support.

Recently, Britney Spears faced criticism for a leaked track of her singing off-key without auto-tune, but Zoe was the one person who jumped to her defense.

It may seem like an odd friendship, but Zoe and Britney actually starred in the movie Crossroads together back in 2002, when Britney was the biggest pop star and Zoe was just beginning her acting career in Hollywood.

After critics began to attack Britney for her singing ability, Zoe said, “Well, that’s mean, because I’m pretty sure that 80 percent of our musical artists would be mortified if they were caught singing without their own auto-tune.”

“I have a huge amount of respect for Britney Spears,” Zoe continued. “She was the one big, big celebs that I met when I started to work in Hollywood who literally was humble. I do believe that people and children gravitate to good energy, and she’s definitely an abundance of that.”

Zoe also said that while other pop stars were disrespectful in their road to the top, Britney never did that.

Britney took to Twitter to thank Zoe for her support, and even suggest a sequel to Crossroads. Check out the video to see Brit’s comment!