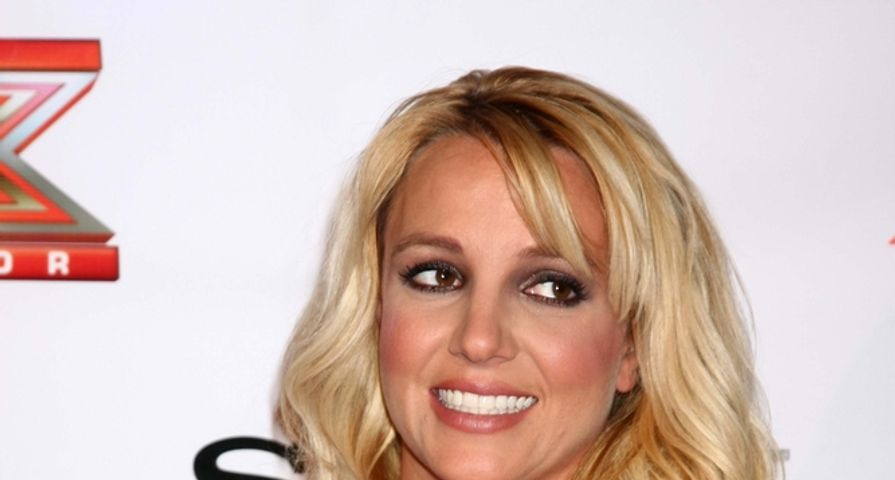 Britney Spears spilled a secret about Zoe Saldana without even knowing it!

In an interview with Entertainment Tonight, the 32 year-old singer was asked if she’d ever do another movie with Zoe, her co-star from the 2002 movie Crossroads.

“Who knows? That’s a very good idea,” Britney said. “But she’s pregnant with twins right now. So I’m sure she’s got a huge future ahead of her.”

Britney didn’t realize that she was spilling the beans about Zoe’s twins; Zoe has been very secret about her pregnancy so far. She did, however, confirm her pregnancy in an ALS Ice Bucket Challenge she did with her husband Marco Perego on August 19.

We’re guessing that Zoe won’t be mad at Britney, since there was nothing but love between the two friends when Zoe jumped to Britney’s defense after a pre-autotune video surfaced.

“I have a huge amount of respect for Britney Spears,” Zoe said at the time. “I’ve always said this, and I will always continue to say it: She was the one big, big celebrity that I met when I was starting to work in Hollywood, who literally was humble, and whatever was going on in her mind there in her world, it was never about hating her neighbor.”

Britney expressed her thanks via Twitter, writing,”Truly the sweetest, thx 4 the kind words. Nothing but great memories of working w u. Crossroads pt 2? ;)”

Would you watch a sequel?

Take a look at Brit spilling the beans below: