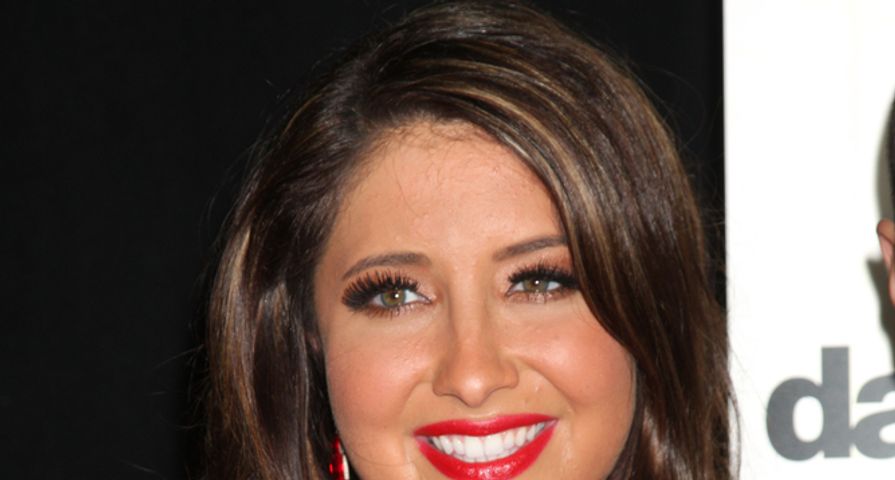 Sarah Palin’s family was involved in a massive drunken brawl at a family friend’s house party near Anchorage, Alaska.

Todd Palin and his children Willow, Track and Bristol went to a birthday party but it ended in a bout of violence complete with blood, ripped clothing and Bristol Palin being dragged around a lawn.

According to a police report, Bristol confronted a woman after Bristol’s younger sister, Willow, said an older woman pushed her.

When Bristol confronted the woman, the homeowner, Korey Klingenmeyer, pushed Bristol to the ground and proceeded to call her names.

According to other sources, Bristol punched Korey in the face several times before he finally grabbed her and pushed her to the ground to get her to stop.

That is apparently when the brawl erupted as Bristol’s brother Track and more people including her dad, Todd, rushed the man for pushing her.

That’s when everyone went after the Palin’s, and Todd and Track took on everybody until finally Track emerged with a bloody mouth and ripped shirt.

There were apparently no serious injuries, and Willow Palin claims there were many people yelling “F–k the Palins!” as the fight continued.

No charges were pressed against anybody at the party and Sarah Palin was not involved at all.

Although she did speak out on her Facebook page later stating, “I have to say this as a proud mama: right up there with their work ethic and heart for those less fortunate, my kids’ defense of family makes my heart soar!”

Nothing like a drunken redneck rumble to bring a family closer together.