Bristol Palin Announces She Is Pregnant Again After Canceled Wedding 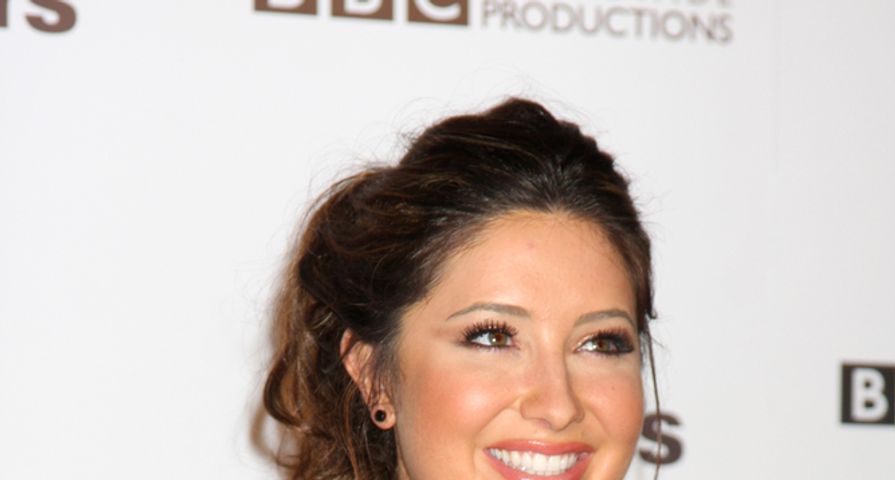 Bristol Palin was all set to get married last month before the wedding was abruptly canceled only days before it was supposed to take place. Although she spoke out about the “difficult time,” there were no reasons offered for why she and fiancé Dakota Meyer did not go through with the ceremony.

Now, a month later, the 24-year-old has announced that she is pregnant with her second child. “I wanted you guys to be the first to know that I am pregnant. Honestly, I’ve been trying my hardest to keep my chin up on this one,” she wrote in a blog post on Patheos.

She went on to address the fact that this will be her second child without being married to the child’s father. She caused headlines back in 2008 when it was revealed that she was pregnant with her first child, Tripp, when she was just 18-years-old.

Palin and Tripp’s father, Levi Johnston, were previously engaged twice and tried to make things work before they finally split up for good in 2010. “I know this has been, and will be, a huge disappointment to my family, to my close friends, and to many of you. But please respect Tripp’s and my privacy during this time. I do not want any lectures and I do not want any sympathy.”

She did not idenitfy who the baby’s father is, although many are assuming it is her ex fiance Dakota Meyer’s. There is also no mention of his involvement as she concluded her announcement with, “My little family always has, and always will come first. Tripp, this new baby, and I will all be fine, because God is merciful.”