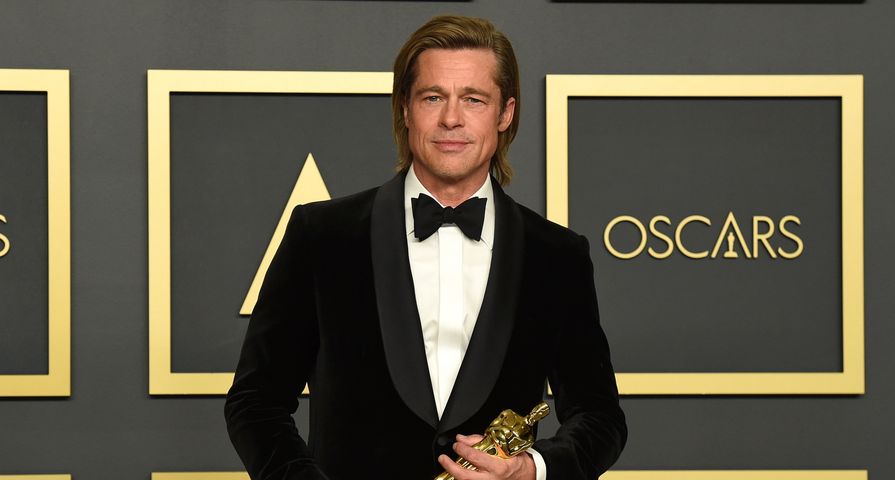 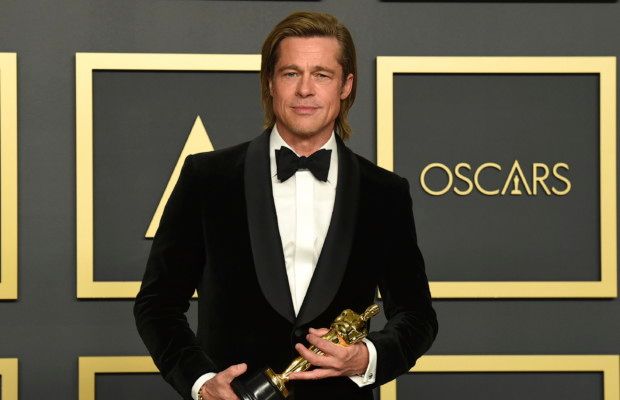 Brad Pitt is perhaps one of the most recognized names in Hollywood, but tonight he won his first Oscar for acting!

The famous actor has been one of Hollywood’s heartthrobs since the ’90s and has a long history with the Oscars. He’s been nominated four times for different roles in the past but this year marked his first win for acting. He previously won Best Picture in 2014 for being one of the producers in 12 Years a Slave.

This year, Pitt won the Best Supporting Actor Academy Award for his performance as stunt double Cliff Booth in Quentin Tarantino’s Once Upon a Time in Hollywood. He won the award against a highly talented group including fellow nominees Tom Hanks, Anthony Hopkins, Al Pacino, and Joe Pesci.

Pitt had already won both the Golden Globe and the SAG award for the Best Supporting Actor in this category, which anticipated the Oscar win as well.

During his speech, Pitt thanked Quentin Tarantino for being “original” and “one of a kind.” He added, “The film industry would be a much drier place without you.”

Pitt concluded his speech by thanking his children: “And to my kids, who color everything I do, I love you.”