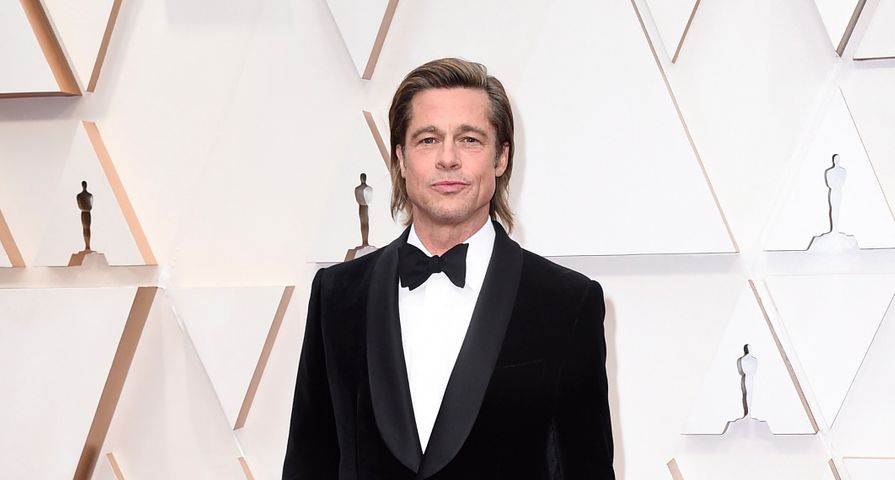 Brad Pitt, fresh off of his Oscar win, says he’s planning on disappearing from the public’s eye.

“Right now, I think it’s time to go disappear for a little while now and get back to making things,” the Once Upon a Time… In Hollywood star shared with reporters backstage at the Oscars on Sunday, February 9, just after he won the Best Supporting Actor award.

When reporters asked if he was having the time of his life, Pitt responded, “I hope not. I hope I got other s— going on.”

The actor doesn’t have any plans to act again anytime soon; Pitt will instead be producing a great deal of 2020 features, including the drama Blonde starring Ana de Armas and Adrien Brody, via his Plan B Entertainment company.

“It has been a really special run and again, it’s a community I love and friends I’ve made over 30 years, and they mean a lot to me, truly,” he added. “And I feel a responsibility to that, more than anything. More than like a victory lap.”

Despite Pitt delivering hilarious acceptance speeches at multiple award ceremonies this year, he revealed that he is uncomfortable speaking on stage.

“Historically I’ve always been really tentative about speeches. They make me nervous,” he explained. “For me, it was just about getting cozy up in front of a mass of people. I know that sounds antithetical given the profession I’ve chosen but it’s not necessarily my thing. So that’s probably what I’ll remember [about this awards season].”

For his Academy Award win on Sunday, the actor thanked director Quentin Tarantino and costar Leonardo DiCaprio on stage, adding, “Leo, I’ll ride on your coattails any day, man. The view’s fantastic.”

In Once Upon a Time… in Hollywood, Pitt portrayed Cliff Booth, a stunt actor to the stars – particularly for television actor Rick Dalton (DiCaprio) – in Tarantino’s latest flick. A role which has won him Supporting Actor awards at the Golden Globes, BAFTA Awards, the National Board of Review, and the Screen Actors Guild Awards.

In the past, Pitt received Oscars nods for his role in Twelve Monkeys, The Curious Case of Benjamin Button, and Moneyball.