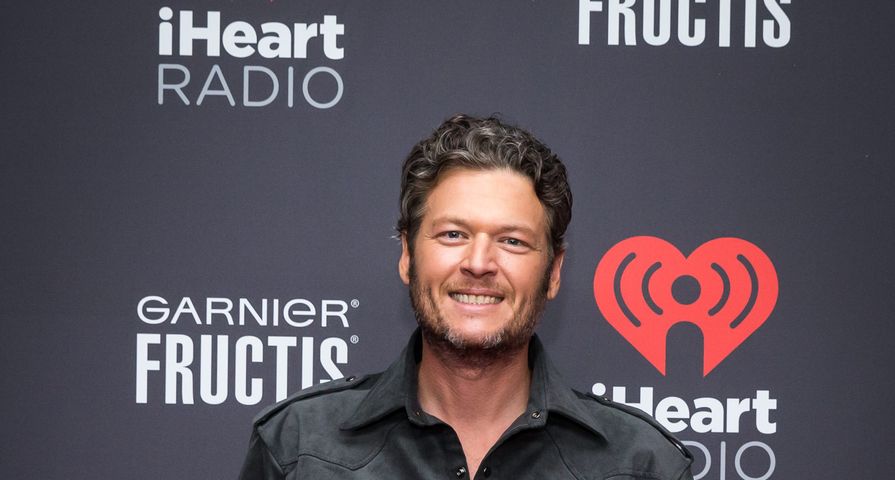 Country star and The Voice coach Blake Shelton has remained upbeat since he and wife Miranda Lambert announced their divorce back in July.

While the announcement came as a surprise after four years of marriage and nine years together, both have handled it quite well and sources close to the 39-year-old singer say he is adjusting to single life quite well while focusing more on himself. “He’s putting energy into his music and health. He is still the person making everyone laugh. He’s always upbeat,” a friend told People magazine.

He may be focusing on himself, but the notorious flirt is also apparently enjoying the fact he can now flirt freely as he enjoyed a trip to Cancun recently. “Blake had a fun weekend and enjoyed his single life. He had fun with girls and seemed to enjoy the attention.” It’s all just fun however, as it seems he is not quite ready to date again, “I think he’s open to another relationship in the future, but not just now. He’s friendly with everyone, but he’s not carrying on with women. He’s taking time for himself right now.”

The results are paying off as well, as Shelton is noticeably slimmer these days, which are attributed to him focusing on “the two things he hates to do — diet and exercise,” his rep joked.

Also Check Out: 10 Things You Didn’t Know About Blake Shelton