Blake Lively Wants To Give Her Kids A “Normal Life” 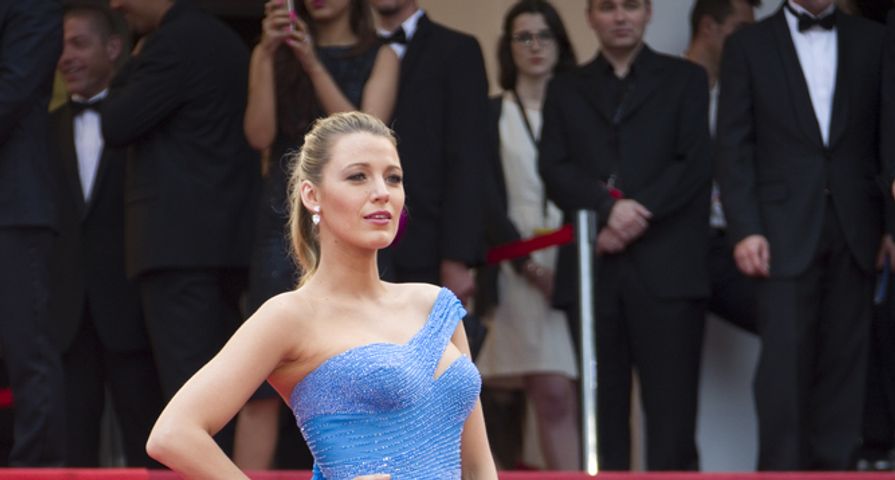 Amid the fame that surrounds actress Blake Lively and her husband, Deadpool actor Ryan Reynolds, the couple hopes to raise their children away from the spotlight.

In her July cover story for Marie Claire, Lively talks about her and Reynolds’ decision to raise their children with an ordinary upbringing. “Ryan had a nice, normal upbringing, and we want our kids to have the same normal life that we had,” she told the magazine. “We don’t ever want to rob them of what we had, because we’d feel really selfish.” Lively grew up with four half-siblings, while Reynolds was raised in Vancouver, Canada, with his 3 older brothers.

Growing up, Lively didn’t have plans for an acting career despite her family’s involvement in Hollywood. “I didn’t want to be an actor, because they were all doing it. When you’re the youngest of five kids, you think, Who am I? If this is who they are, and they’re shaping who I am so much, then who would I be? You strive for your own identity.”

Lively talked about the challenges of raising her 18-month-old daughter James in the entertainment industry, particularly when it comes to the cameras. “I’d rather not have to deal with [paparazzi] at all, but we knew the lifestyle we were getting into, and while it’s hard … it’s another thing when it’s our child,” Lively told the magazine. “She didn’t have the opportunity to make a decision about what she wants.”

In April, Lively and Reynolds announced they are expecting their second child. They’ve been married since September 2012.