Blake Lively Says She Loves Ryan Reynolds “Most Of The Time” 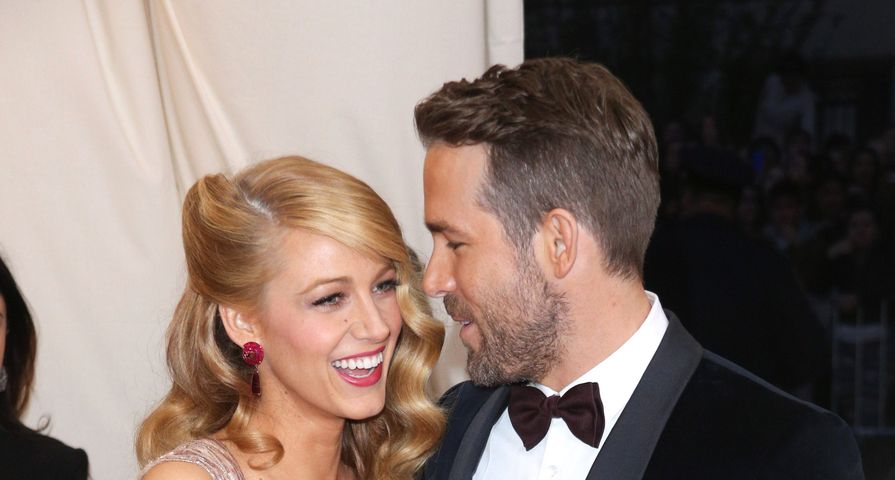 In a recent interview with Glamour magazine, Blake Lively revealed that her relationship with Ryan Reynolds is not as perfect as the world perceives it as!

She spoke candidly and revealed the hilarious Deadpool actor isn’t always truthful when he tweets about his children. “When he says ‘my daughter,’ he’s never, ever talking about her. Everything is a completely made-up scenario,” Lively admits. “He’ll run [the tweets] by me sometimes just to make me laugh. But oh, I’m so in love with him when he writes that stuff. I mean, I’m in love with him most of the time, but especially with that.”

When questioned about her choice of words, Lively defended herself by claiming, “I said, ‘Most of the time,’ because if I say, ‘I’m so in love with him all the time,’ then you get that eye-rolling, ‘Oh, her life is so great, she’s so perfect.’ So, it’s, like, my defense mechanism.”

The star also revealed that her and Ryan work so well together because they are each other’s best friend. “In other relationships, if something came up, I would call my girlfriends or my sister, and say, ‘Hey, this is what he did — what should I do?’ Where with [Reynolds], we were friends for two years before we were ever dating,” she told Glamour. “And I treat him like my girlfriend. I’m like, ‘Hey, this happened. It upset me. This is how I feel. What do I do?’ And he does the same for me. He treats me like his best buddy.”

Despite Lively claiming she loves Reynolds “most of the time,” based on her comments we think this relationship is stronger than ever!