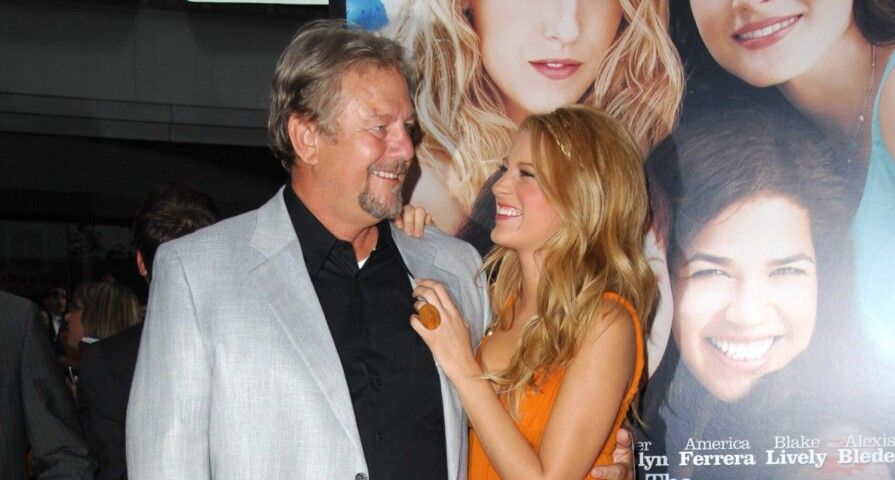 Blake Lively took to Instagram to pay tribute to her late father, Ernie Lively, who recently passed at the age of 74. The Gossip Girl actress shared a photo of her and her dad on her Instagram Story on Thursday, just one week after her father’s passing.

In the sweet photo, Blake leaned her head on her father’s shoulder as he kissed her forehead. Lively added a brown heart emoji above the photo. Blake’s husband, Ryan Reynolds, also shared the photo on his Instagram Story on Thursday.

Ernie passed last Thursday at the age of 74 due to cardiac complications. Ernie has struggled with heart issues for multiple years and had to undergo rare heart surgery in 2013. He became the first known patient to undergo retrograde gene therapy for the heart.

Blake seemed to follow in her father’s footsteps when it came to a career path since Ernie has worked as an actor for 50 years in Hollywood. His screen credits date back to 1975’s The Waltons.

He was also known for appearances on many television shows throughout the years including roles on The Dukes of Hazzard, Turner & Hooch, Falcon Crest, Malibu Shores, The X-Files, The West Wing, That ’70s Show, and Murder, She Wrote.

On the big screen, Ernie’s credits include Mulholland Falls, The Beverly Hillbillies, Passenger 57, The Man in the Moon, Showdown in Little Tokyo, Air America, and Shocker. He also infamously played Blake’s father in the film The Sisterhood of the Travelling Pants and its sequel. 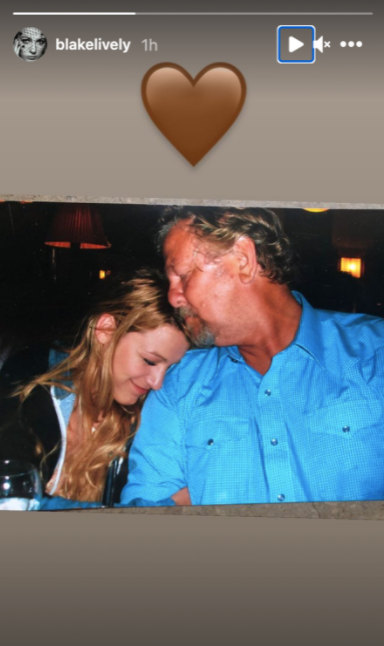