Blake Lively Explains Why She Fights With Ryan Reynolds 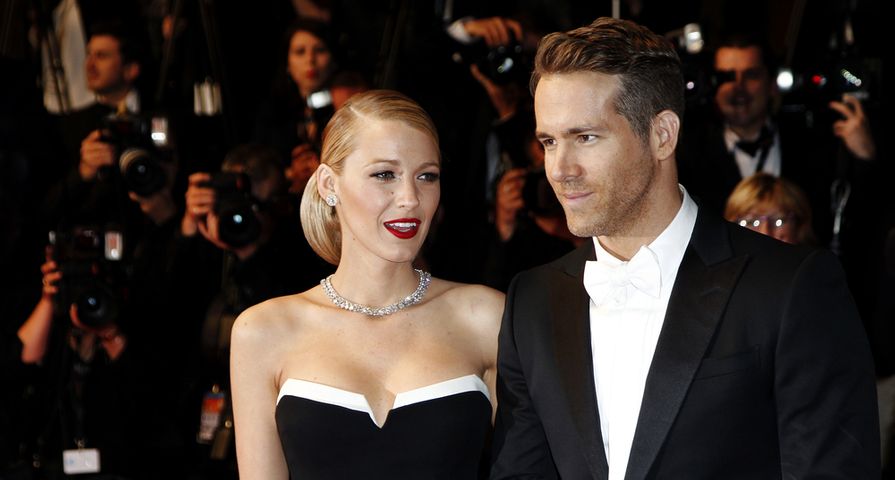 Blake Lively is overjoyed about being a new mom to her nearly 4-month old daughter, James — but one aspect of parenting with husband Ryan Reynolds has become a battle ground.

Blake, 27, has been fighting with Ryan, 38, about their daughter’s first word.

Appearing on Late Night with Jimmy Fallon, Blake said that the subject has turned into a bitter feud between them.

“We’re total rivals, by the way,” she revealed, explaining that Ryan says “dada” all the time in the hopes that James will utter that word first. Then when Blake walks into the room he says “mama,” to hide the seed he’s been planting.

“I’m like, how dare you do that, but all day the word ‘dada’ is banned in her house,” Blake continued. “She has to say ‘mama’ first. I do everything. He does nothing.”

Did Blake just reveal that Ryan is a bit of a deadbeat when it comes to taking care of their kid? Check out the video for more about how Blake and Ryan share the parenting duties.

Luckily, Blake still has time for her first love, acting — her new film Age of Adaline, in which she plays a woman who can’t age beyond 28, opens in theaters April 24.