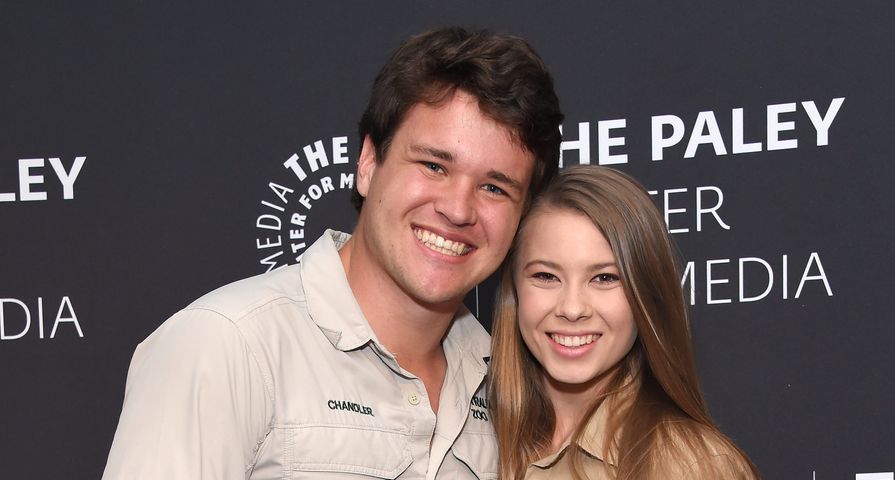 As Bindi Irwin continues to plan and organize her upcoming wedding to fiance Chandler Powell, the animal conservationist is revealing how she will honor her late father, Steve Irwin, on the big day.

“I really want to include Dad on the day and make sure that he is with us in some way,” Bindi revealed to PEOPLE. “Just little bits of Dad that will make it feel like he’s there with us.”

“We’ll have candle lighting ceremony,” she continued. “So we’ll be able to all get up as a little family and light a candle in his honor and share a few words on what an amazing dad he was and still is.”

Although Irwin passed away on September 4, 2006 at only 44 while filming for the series Ocean’s Deadliest, his family has worked hard to honor his memory by continuing his legacy through their dedication to animal and wildlife conservation and educating others.

Bindi, 21, and Powell, 22, became engaged in July on Bindi’s 21st birthday and are set to wed next year at the Australia Zoo, which is where Steve met Bindi’s mother Terry, and where Bindi met Chandler.

“Out of everyone in our family, Dad would always get the most emotional out of everyone,” Bindi recalled. “We’re all very emotional people, but Dad, anytime we would achieve anything as kids, he would just start crying. I remember the first time I ever filmed with little ants on camera, I was telling the camera that these little ants are so important to protect and he just started crying.”

“It was really special that he was the one that was so excited about the big moments in our lives and there isn’t a bigger moment that I can think of than getting married to Chandler,” she added. “It’s going to be a really special day.”

Bindi also revealed that her brother Robert, 15, will walk her down the aisle.

“Dad, You would be so incredibly proud of Robert,” she wrote alongside a throwback photo of the Irwin family, as well as one from her engagement photoshoot with her new fiancé and brother, who held Bindi’s hand. “He has been such an amazing support during this beautiful new life chapter.”

“I know you’d be beaming with pride when the time comes that he walks me down the aisle,” Bindi continued, before bittersweetly adding, “I wish you could be here for these moments, but I know that your spirit lives on in us ❤️”