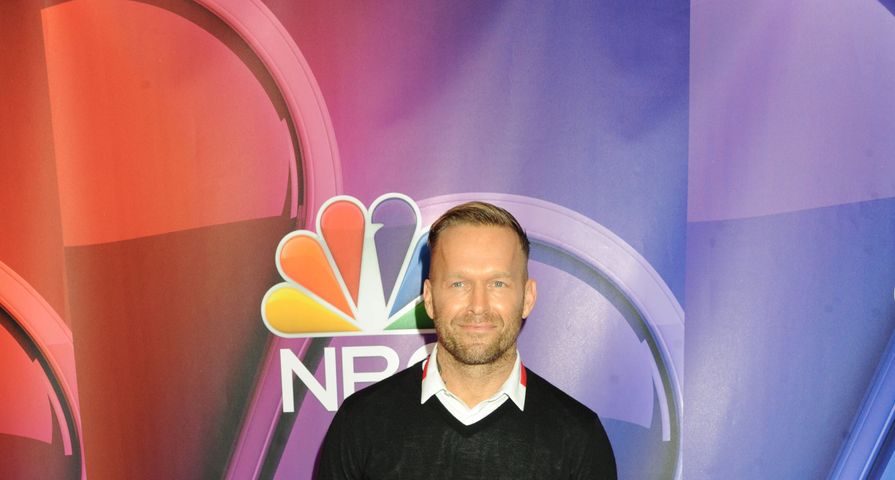 A scary situation! Bob Harper, who is best known to TV audiences as a fitness guru on the hit series The Biggest Loser, is now recovering after suffering a serious heart attack two weeks ago.

According to reports from TMZ, Harper was at an NYC gym two weeks when he collapsed after suffering the heart attacked which rendered him unconscious for two days. Luckily for the Biggest Loser star, a fellow gym goer who was there also happened to be a doctor. He administered CPR and used paddles to keep Harper alive until he was transported to hospital.

The 51-year-old, who has starred on all 17 seasons, told TMZ that the heart attack had little to do with health and it is all genetics as his mother died from a heart attack.

Harper spent a total of eight days at the hospital and although he resides in L.A. is still in NYC as his doctor has not yet cleared him to fly. While he is “on the mend”, the fitness guru took to his Instagram on Wednesday, February 22 to post a cryptic photo of a light candle with the caption, “My word of the day… LUCKY.”

After spending seasons competing against Jillian Michaels on the show, Harper most recently became the host of The Biggest Loser in 2015 after Alison Sweeney left the role.