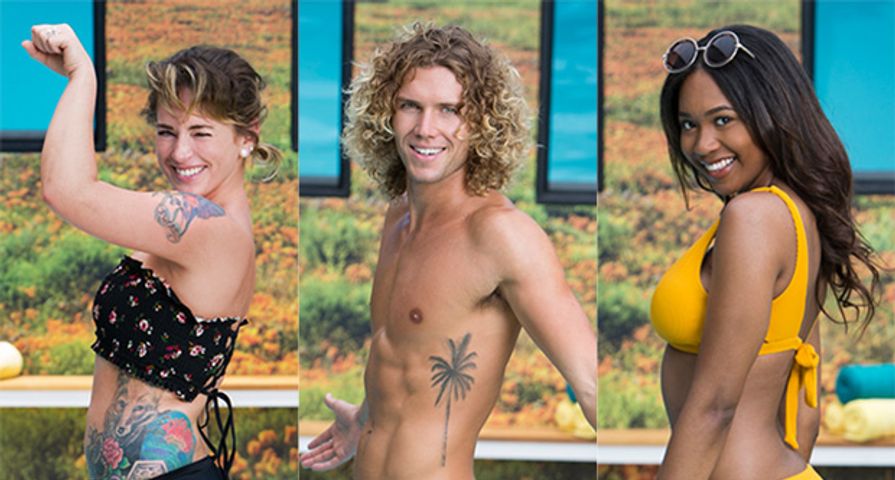 On the July 19 Big Brother episode, the Head of Household competition kicked off and lasted just over an hour. Many viewers are desperate to know who the new HOH is and, thanks to the live feed we can exclusively reveal who was crowned HoH this week. Every houseguest took part except for current Head of Household Scottie Salaton, who was responsible for evicting fan favorite Winston Hines last night.

As for the competition, 12 contestants all withstood the first 20 minutes. When honey was poured over them, Angie “Rockstar” Lantry gave up and five minutes later Faysal Shafaat joined her and then Brett Robinson and Bayleigh Dayton. Angela Rummans and Rachel Swindler then fell by the wayside at just under 40 minutes, which left six people still in the competition. Haleigh Broucher and JC Mounduix, with 45 minutes left on the clock, gave up in quick succession.

Then there were four left. Kaitlyn Herman and Kaycee Clark gave up at just under an hour, which left Sam Bledsoe and Tyler Crispen to battle it out for HoH. Both houseguests wanted the power but after Sam promised Tyler that he’ll be safe, he decided to drop, leaving Sam in charge this week as the new HOH.

So the big question now is — who will Sam nominate for eviction?

Who do you think she should/will put up?