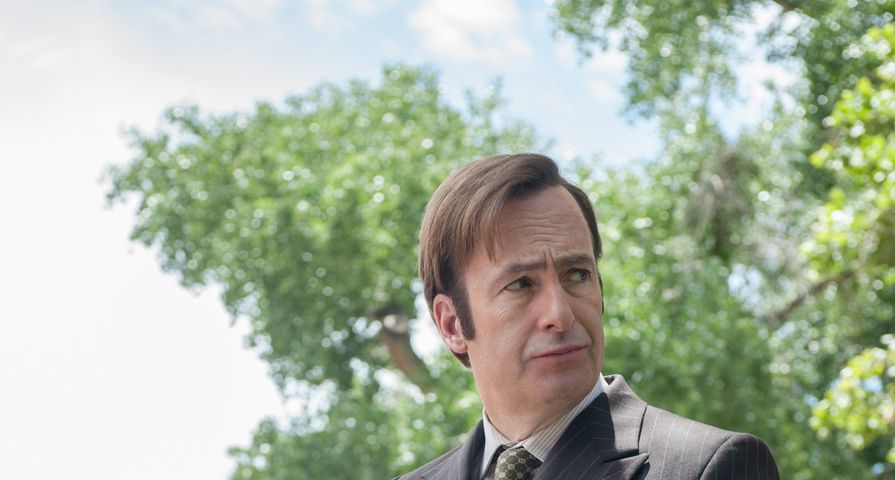 On Thursday, January 16, it was announced at the TCA’s Winter Press Tour that the Breaking Bad prequel Better Call Saul has been renewed for a sixth season, but it will also be the show’s last.

The show’s end may not be surprising to some, as the AMC drama is moving towards the events shown in Breaking Bad, and even the series hinted in recent years that it would end in this range of seasons. The 13-episode season 6 will bring the series total episode count to 63 episodes, which is more than the original.

Better Call Saul focuses on the questionable exploits of slippery lawyer Jimmy McGill, played by Bob Odenkirk, or better known as Saul Goodman on Breaking Bad. The Breaking Bad spinoff has seen great success and has been nominated for 32 Emmys over its four-season run, including notable categories like Outstanding Drama Series and Lead Actor (for Odenkirk’s performance). The spinoff series also won a Peabody Award in 2018.

Production for season 6 of Better Call Saul is set to begin later this year, with the final batch of episodes airing in 2021. This might be the show’s ending for real this time. Breaking Bad creator Vince Gilligan told reporters that he has “no plans to keep the universe going after this wonderful series ends.”

He added: “I always caveat it with ‘never say never’… but you don’t want to drive it into the ground.”

No other dates about season 6 of the AMC drama have been revealed at this time.