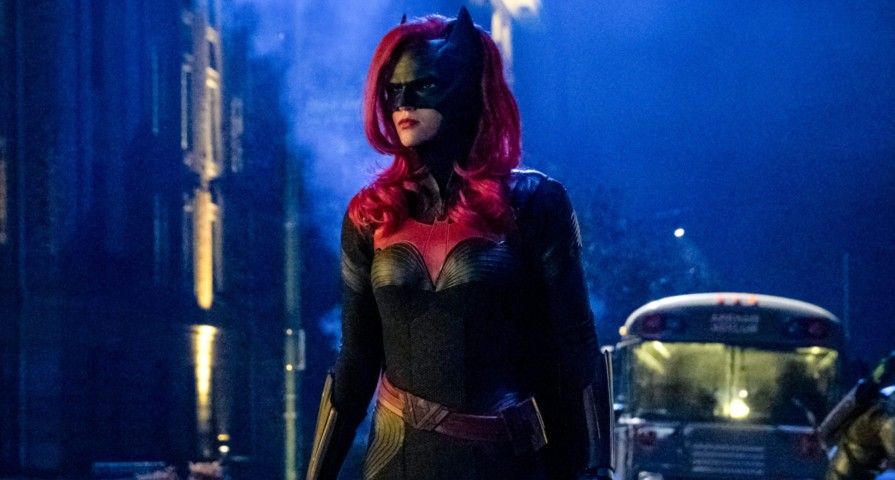 A production assistant on The CW series Batwoman was seriously injured on-set last week during an accident on the show’s set in Vancouver, Canada.

The production assistant, Amanda Smith, suffered severe spinal injuries on March 11 – ahead of the show suspending its production due to ongoing health and safety concerns – when the bucket of a boom lift lowered onto her head. According to a GoFundMe page set up in Smith’s name, she “has a burst T-12, and a T-11 ASIA A. She underwent a T-11-T-12 Laminectomy, and is fused from T-10-L2. She is currently paralyzed and cannot feel anything from the waist down.”

At the time of publishing, the GoFundMe has already raised over $68,400 out of a goal of $100,000. According to the Vancouver Sun, the Batwoman production assistant was unable to hear the lift coming down above her due to the noise from traffic above where filming was taking place. As well as her work as a production assistant, she also performs standup comedy.

“A valued member of the Batwoman production team was recently injured during the preparation of a filming location in Vancouver,” series producer Warner Bros. Television said in a statement, referring to Smith’s accident. “Our thoughts are with her for a speedy recovery. We are working closely with WorkSafeBC to provide any and all requested information. We continue to work to protect the health and safety of all our crews, casts and employees.”

The CW‘s Batwoman is part of the Arrow-verse at the network, an interconnected group of shows built around DC Comics characters. Batwoman, which stars Ruby Rose, is the latest to be added to the Arrow-verse, having debuted last year.