Ashton Kutcher Opens Up About Easter With Daughter Wyatt 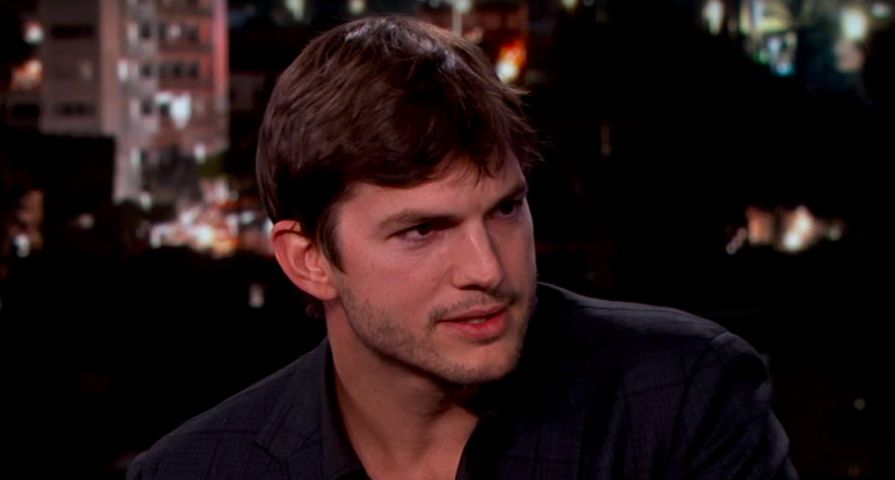 10 Things You Didn’t Know About That ‘70s Show
Source: Youtube via E! News

Ashton Kutcher and Mila Kunis are still navigating how to approach certain holidays with their 1-and-half-year-old daughter, Wyatt. The actor revealed on Jimmy Kimmel Live! that he and his wife, Mila did indulge in the traditions of Easter, but not in the way most people would expect.

The couple set up an egg hunt for their baby girl, but rather than filling the eggs with chocolate, they decided to go with the healthier option of raisins and Cheerios. During his interview Kutcher said, “We didn’t want to put candy in it because she’s 1-and-a-half and she’s not quite ready–we’re not quite ready for her to be ready for candy, so we did Cheerios and raisins. She loved the raisins! She was going ape for the raisins.” So what’s the deal with the strict no-sugar rule? Ashton said he and Mila definitely indulge in treats with sugar, they just don’t want to give them to Wyatt yet. He teased that she’s already tried to hijack his Cinnamon Toast Crunch in the mornings.

He also revealed that the couple isn’t quite sure how to explain the traditional story of the Easter bunny and all the nitty gritty details that go along with it or whether they want to at all. He said, “We had a legitimate conversation as to whether or not we’re going to go down that path. Like we think we’re going Santa Claus, but we don’t know about the bunny. It’s up in the air. It’s tough because it’s like, ‘Why is a bunny laying eggs? Mommy, does a bunny lay eggs?’ ‘No, but the Easter bunny does.'” He then joked about that it would all just lead to more and more questions like, “And they why are there Peep chicken things? What are those and what does that have to do with Jesus coming back from the dead? Did that really happen? It’s all really confusing!” Luckily, Ashton and Mila have lots of time still to get their story straight and for now the trails of raisins and Cheerios will suffice!