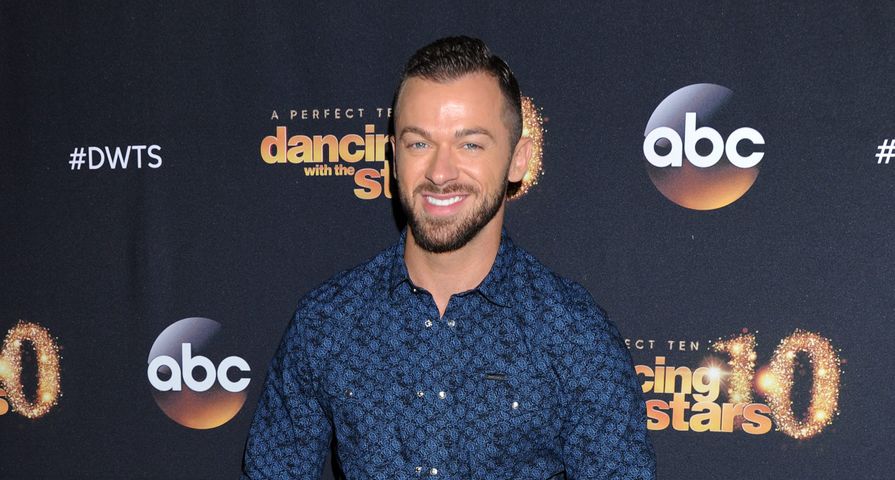 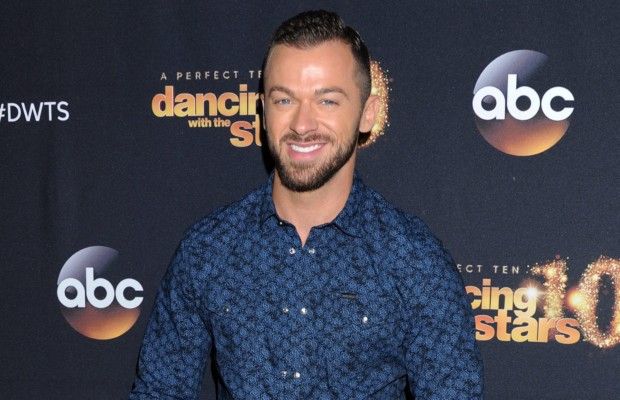 When the season 28 cast of celebrities and pros for Dancing With the Stars was announced on Wednesday, August 21, two of the most popular pros were noticeably absent: Artem Chigvintsev and Sharna Burgess.

Now, Chigvintsev is opening up about how he felt after finding out he had been cut from the season. While talking on his girlfriend Nikki Bella‘s podcast, The Bellas, the dancer said, “I don’t know where to begin, to be honest with you. Obviously, it was a massive shock. Having those calls is never, never, never fun.”

He went on to reveal that he didn’t find out about the decision until Friday, August 21, only a few days before the official cast was announced. He said that he understands there is always a chance he won’t be brought back as a pro but also thought even if he wasn’t selected as a pro, he would still be involved as a troupe member.

Once Friday, August 16, came around his feelings of being “99 percent” sure he was going to be cast had dissipated so he contacted producers and they told him they would call him later.

Chigvintsev said at 8 p.m. that night a producer called asking if he was free to talk. “So I immediately called and the first sentence I heard was, ‘Hey, we have bad news for you,’” he recalled.

“I dedicated 10 years of my life to that company,” he said. “And getting let go three days before an announcement, that’s like a punch in the stomach, really.”

“It’s not even a job, it’s a lifestyle if you’ve been doing it for a very, very long time,” he explained. “There was never really a thought in my mind that I [wasn’t] going to be doing it. … But getting this call and [hearing], ‘There’s going to be no involvement in the show from now on’ — it’s like going through a breakup after 10 years.”

While the dancer is understandably upset, his girlfriend Nikki Bella was quick to share her feelings as well. “They’ve had these dancers on hold since March. And they don’t give them compensation for it. They’ve been all unemployed since March,” she said. “That made me really upset, because how do you put people on hold and then cut them last minute? … Now all the fall gigs are booked, and that part to me was so unfair.”

“The one thing I’ve done all my life, and I study it and I dedicated pretty much all of my time for the past two decades, is dancing,” Chigvintsev said of what to do next. “Being on a show like Dancing with the Stars for what I do, that is the top of the game. There is really no other job that gives you the satisfaction of choreographing, of teaching and getting the recognition in that spectrum.”

“Did I get cut because they didn’t think I was good enough for the show?” he wondered.

Meanwhile, after the casting announcement, both Chigvintsev and Burgess shared emotional messages about not being a part of the series. “I just want to say how sad it makes me feel not to be part of Season 28 of DWTS. It’s been 10 years since I have joined this absolutely, one of a kind, incredible show! It has given me recognition as a dancer, choreographer and a teacher,” Chigvintsev shared in part alongside several photos of his time as a pro on the series.

Season 28 of Dancing with the Stars premieres Sept. 16 on ABC.

Check out the full cast for season 28 with photos here.