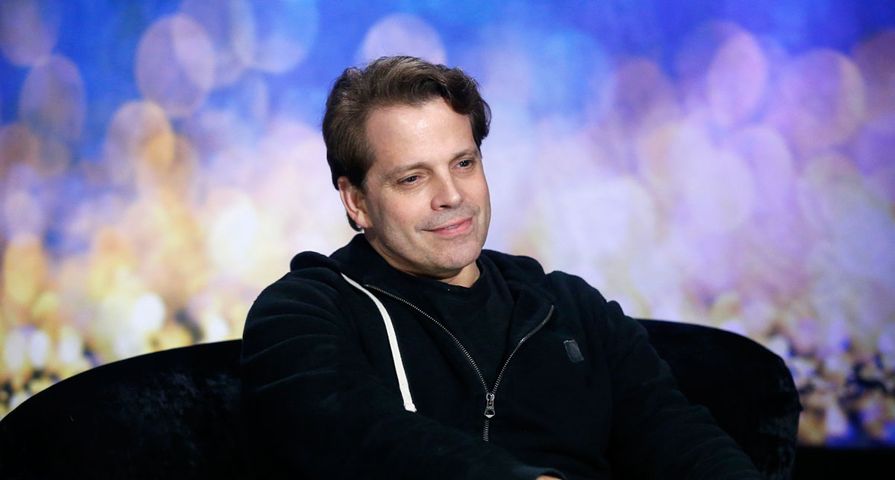 Well that didn’t even last as long as his White House job.

While many were extremely surprised to see former White House Communication Director Anthony “The Mooch” Scaramucci on the current season of Celebrity Big Brother, it seems he realized it wasn’t the place for him to be and he has left. The Mooch, who was fired by President Donald Trump after only 11 days back in the summer of 2017, left the Celebrity Big Brother house earlier this week to attend to business after only one week.

He traveled to Davos, Switzerland for a business conference and will not be returning to the reality TV series. “There’s a lot of intellectuals that are like, ‘WTF, what’s he doing on Big Brother?’ but you have to remember I grew up in a blue-collar family so you have to remember that America watches these shows,” Scaramucci, 55, said during the panel on Wednesday. “You don’t want to unplug yourself totally from America.”

“I miss Anthony Scaramucci,” actor Jonathan Bennett said to fellow contestant Dina Lohan. Lohan, the mother of Lindsay Lohan, added, “I do too. He would be teaching us things right now about finance.”

When asked by TMZ why he decided to leave the game, Scaramucci said, he “unfortunately signed a confidentiality agreement” and that “there’s a little bit of a cliffhanger.” Of course, from the little bit he has already said about President Donald Trump, which included saying, “[President Trump] figured that out and he exploited that big time. He played [the media] like a fiddle, and by the way, he still is,” it could be that Scaramucci legally isn’t allowed to talk about his President or his short time working on it, especially on a nationally viewed reality series.