Angelina Jolie Working With Son Maddox On A Movie For Netflix 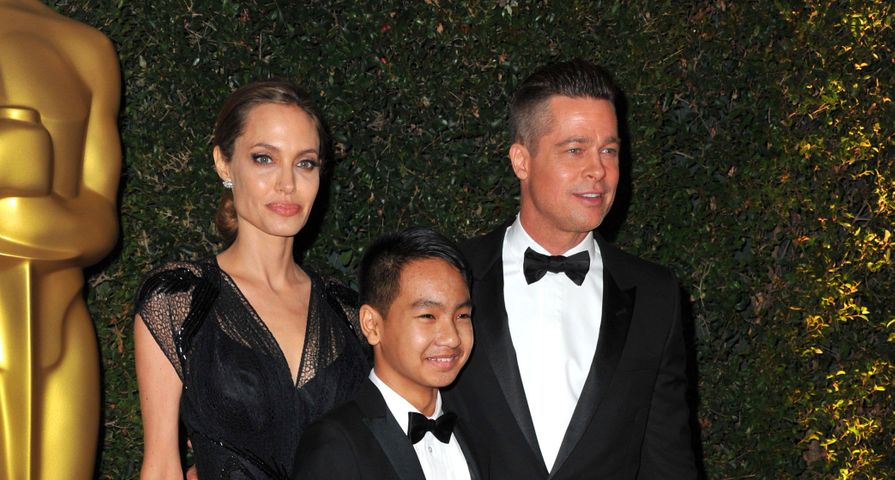 When your parents are Angelina Jolie and Brad Pitt, it isn’t surprising you would take an early interest in the movie business and that is why Jolie is involving her son Maddox in her next project.

The award-winning actress, director and humanitarian is getting set to direct, produce and co-write the on-screen adaptation of “First They Killed My Father: A Daughter of Cambodia Remembers,” written by Cambodian author Loung Ung.

“I was deeply affected by Loung’s book. It deepened forever my understanding of how children experience war and are affected by the emotional memory of it. And it helped me draw closer still to the people of Cambodia, my son’s homeland,” Jolie said. Given that Maddox is from Cambodia, the 13-year-old will be working with his mother on the film; however, it was not revealed what his specific position will be.

Jolie and Ung have been friends for years, since Jolie first read the book a decade ago and contacted Ung, who now trusts Jolie to tell her story about growing up under the Khmer Rouge regime. “Angelina and I met in 2001 in Cambodia, and immiediately, I trusted Angelina’s heart. Through the years we have become close friends, and my admiration for Angelina as a woman, a mother, a filmmaker and a humanitarian has only grown. It is with great honor that I entrust my family’s story to Angelina to adapt into a film.”

Jolie also commented on the decision to team up with Netflix to develop the film: “Films like this are hard to watch but important to see. They are also hard to get made. Netflix is making this possible, and I am looking forward to working with them and excited that the film will reach so many people.”