Andrew Lincoln Opens Up About Leaving ‘The Walking Dead’ 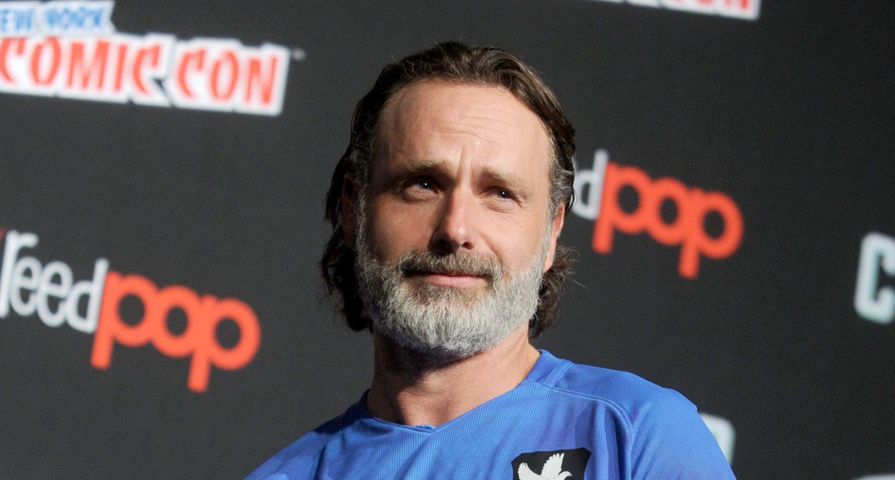 For more than eight seasons, Andrew Lincoln has been the star of one of television’s most popular series, but fans were devastated when back in late May new broke that the actor would be leaving The Walking Dead.

Now, Lincoln has opened up about why he decided to leave the show and his starring role of Rick Grimes, and it all comes down wanting to be there for his family. “I have two young children, and I live in a different country, and they become less portable as they get older. It was that simple,” he said on EW Radio (SiriusXM, channel 105).

He continued that filming in Georgia for almost half the year while his home with his wife Gael and their two children Arthur and Matilda were in England was just getting increasingly difficult. “It was time for me to come home,” he added.

“Completing the show was like releasing air finally,” Lincoln said of his final days of filming. “And it was very satisfying the last two episodes in particular. But doing a panel and having to talk to [thousands of] people in Hall H [at Comic-Con] and then have all my friends hug me at the end? The s— got real, is the truth of the matter.”

Meanwhile Lincoln as Rick Grimes isn’t the only major star fans will miss. Lauren Cohan, who portrays Maggie, is also stepping away to film her new series, but she has already hinted that isn’t the last of Maggie on the show. “Maggie’s story is open-ended,” she quipped.