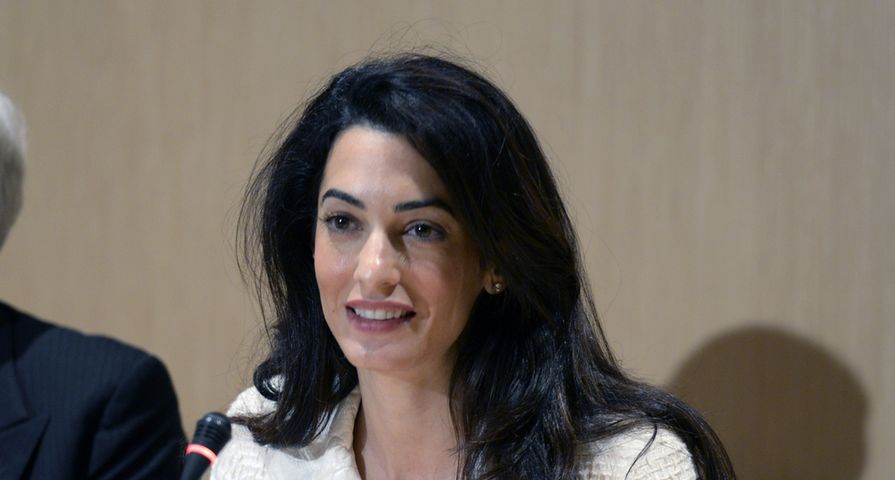 Now we all know why Beyonce and Jay-Z, the reigning King and Queen of New York, were so anxiously trying to find a home in L.A! It is because there is a new power couple coming to town.

On Friday March 6, Amal Clooney, 37, who is one of the most renowned human rights lawyers in the world, released a statement confirming she will be teaching a course on human rights at the graduate school this coming spring.

“It is an honor to be invited as a visiting professor at Columbia Law School alongside such a distinguished faculty and talented student pool,” she said in a statement. “I look forward to getting to know the next generation of human rights advocates studying here.”

It seems Mrs. Clooney is taking on the job so that she and her husband can still spend time together while he is busy filming his next movie, Money Monster, which will be shot in New York City.

Since their wedding in September of 2014, more and more people are beginning to realize that it was Clooney (one of the longest running hottest men in Hollywood) who actually got the better deal in the marriage. His wife’s intelligence makes her one of the most highly respected lawyers at work in high-profile UN courts.

“We are privilged to have an international human rights practitioner of Amal Clooney’s stature join our faculty,” Professor Sarah H. Cleveland stated. “Her extensive experience advocating before UN and regional human rights and mechanisms complements our existing offerings and will enrich the experience of our students.”

Also Check Out: 8 Celebrities Who Are Serial Monogomists