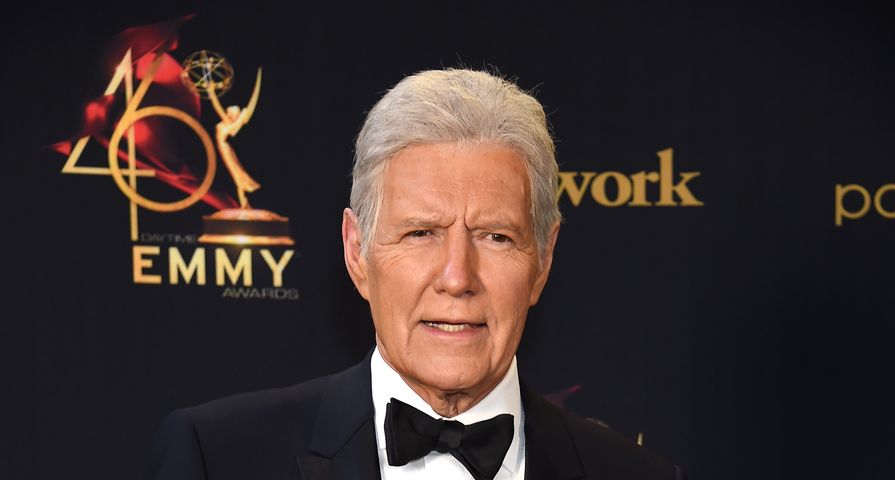 Nearly three months after beloved Jeopardy! host Alex Trebek announced to millions of fans that he had been diagnosed with stage 4 pancreatic cancer, he has revealed a positive update in his ongoing battle.

In a new interview for PEOPLE‘s cover story, Trebek says that his cancer is “near remission,” according to his doctors.

“It’s kind of mind-boggling,” the 78-year-old adds. Despite the very low survival rate of pancreatic cancer, Trebek reveals he has been responding “very well” to chemotherapy treatments. “The doctors said they hadn’t seen this kind of positive result in their memory…some of the tumors have already shrunk by more than 50 percent.”

Despite the positive news, Trebek knows there is still a long battle ahead with many more rounds of chemotherapy that will hopefully result in full remission and credits the love, support and prayers from many around the world in his recovery process.

“I’ve got a couple million people out there who have expressed their good thoughts, their positive energy directed towards me and their prayers,” he says. “I told the doctors, this has to be more than just the chemo, and they agreed it could very well be an important part of this.”

He adds, “I’ve got a lot of love out there headed in my direction and a lot of prayer, and I will never ever minimize the value of that.”

Trebek has hosted Jeopardy! since it was revived in 1984 and has hosted another number of game shows over the years, and has continued to host as he battles cancer. In his announcement in early March of his diagnosis he even joked, “Truth told, I have to! Because under the terms of my contract I have to host Jeopardy! for three more years! So help me. Keep the faith, and we’ll win. We’ll get it done. Thank you.”