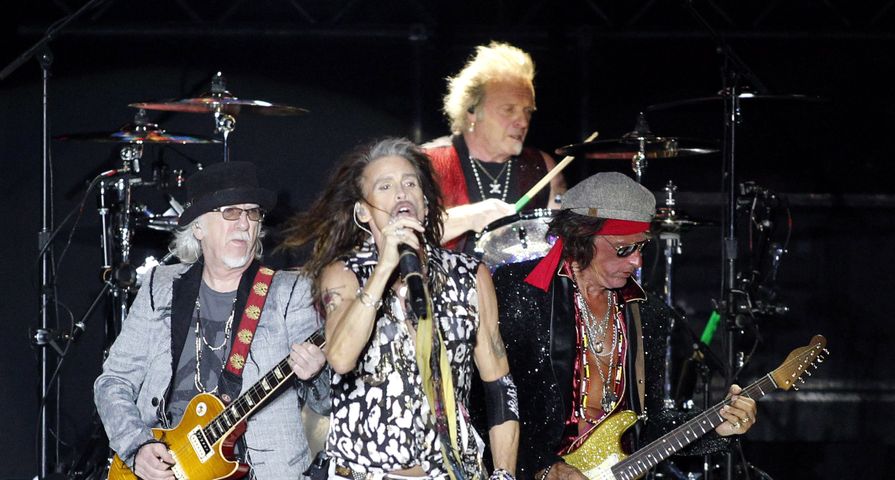 It seems that all of music’s biggest names across all music genres are heading to Las Vegas lately for residencies, and now Sin City better be ready to rock.

On Wednesday, August 15, it was announced that Aerosmith would be doing a residency at the Park Theater at the new Park MGM resort in Las Vegas in 2019. The band is calling the residency Aerosmith: Deuces Are Wild named after the band’s 1993 song with performances beginning in April.

“We decided to do Vegas. Viva Las Aerosmith!” Steven Tyler said onstage at Rockefeller Plaza in New York City, before the group performed a gig for the Today show’s summer concert series.