Home » Trending News » According To Sarah Palin, Bristol’s Wedding Has Been Called Off

According To Sarah Palin, Bristol’s Wedding Has Been Called Off 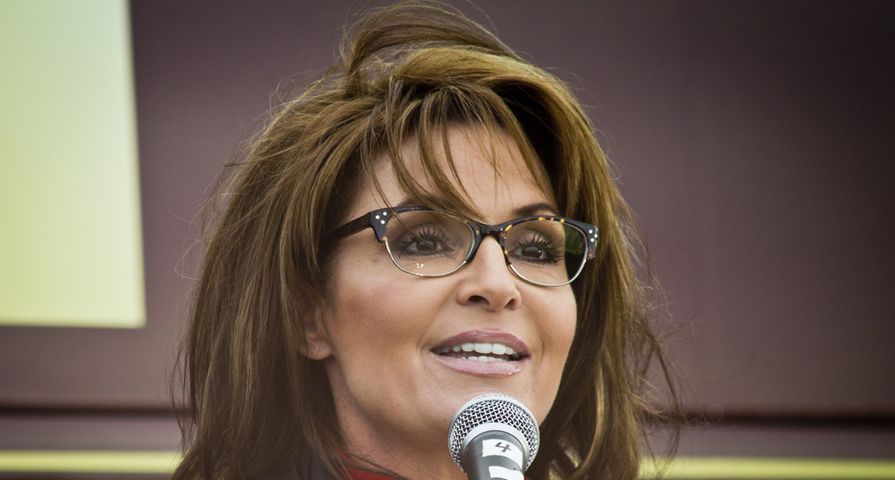 Politics aside, the Palin’s are just another family. So, why do we care so much about their faux celebrity?

Sarah Palin released a note via social media yesterday, focused toward the eyes of family and friends. The message? The wedding for her daughter Bristol, and Bristol’s fiance, Dakota Meyer, is off. It’s no longer happening. At least not on May 23rd.

To Sarah’s supporters, this was likely the beginning of some weird-a**, Republican version of the Kennedy Camelot. Bristol Palin, daughter of the most clueless politician this side of Pedro in Napoleon Dynamite, married to a Medal of Honor winner? It wouldn’t get any better for Sarah’s desired resurrection to  political prominence.

Sarah wanted everyone to know–well, everyone who was planning to attend the ceremony–that the families would still be gathering for a BBQ, as well as hugs and howdys in lieu of the actual ceremony. It would be a general celebration of life. She also went on to slam tabloid reports focused on Dakota’s past, and the suggestion that he had “secret wives.”

What is most remarkable? Sarah Palin thinks people actually care. And for the people who actually think they care: Why? At this point is it not completely obvious that Sarah Palin was that same person you knew in high school that would do anything for attention? Anything to be adored? Anything to be noticed? But she speaks, and the media reports. So, here we are… again.

What is actually going on with Dakota and Bristol, who knows? And again, who cares?

In closing… if this seems like a politically charged rant, it’s not. They’re all in one big club of foolhardiness.