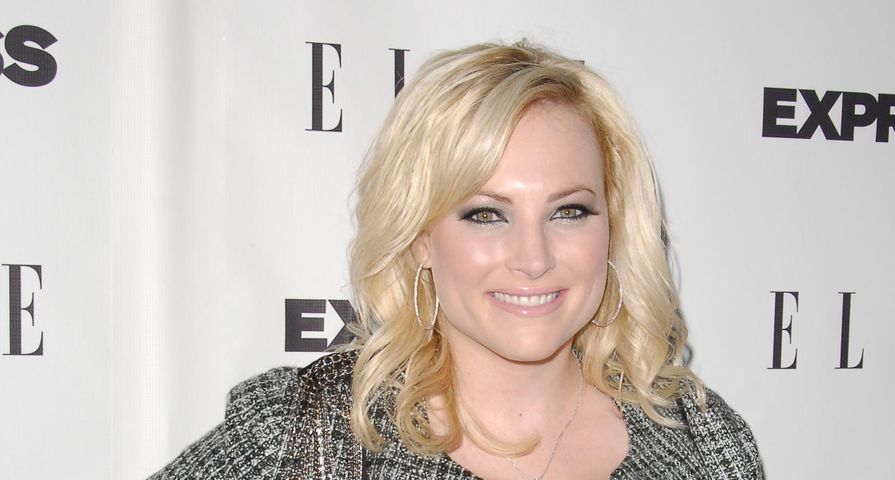 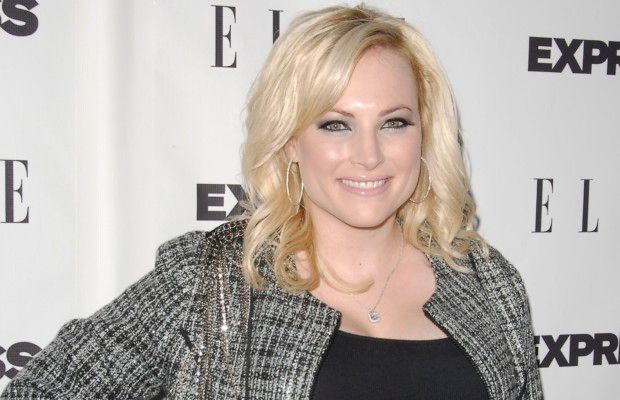 It is no secret that longtime daytime talk show The View has had a lot of controversy surrounding its hosts as many have left in what has seemingly been a revolving door, and now rumors are swirling that Meghan McCain has already had enough.

Earlier in the week reports from multiple outlets stated that McCain “is seriously considering calling it quits and not accepting ABC’s offer to return for The View‘s 23rd season next September.”

A “senior ABC employee” also reportedly told CNN that McCain is “feeling dejected and sabotaged by her colleagues,” and is “miserable” at work. The rumors became so big that ABC has actually released a statement about the situation.

“The co-hosts and The View have had an incredible season and we expect them all back for an epic year ahead,” ABC said in a statement. The show’s executive producer, Hilary Estey McLoughlin, also told The Daily Beast they’re “happy to have Meghan” and she believes McCain “does want to be there.”

McLoughlin added, “I think she wants to be on the show. She realizes it’s a very good platform for her and we love having her there. I feel like she will come back.”

Fans of The View know however that Meghan has almost consistently been at odds with Joy Behar on many occasions since she joined the show back in 2017. “I also enjoy fighting with you and she enjoys fighting with me,” McCain said during a recent episode. “I just want everyone to stop being so precious about our relationship because it’s almost 2020 and women can debate on TV in a spirited way without it being personal. And I know this is a big shock, but we get along backstage.”