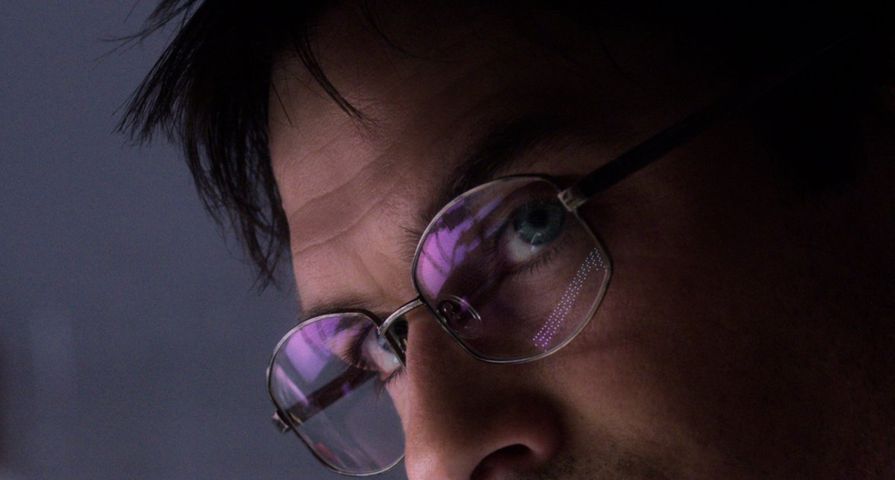 Upcoming Netflix sci-fi series, V Wars, has released new first look photos (and many of them include Ian Somerhalder!). The Vampire Diaries star will be sinking his teeth back into the vampire genre when his new Netflix sci-fi drama premieres on Thursday, December 5, this year.

V Wars series is based on the best-selling graphic novels of the same name by author Jonathan Maberry. The story chronicles the first vampire war. “From the savage murders committed by the patient zero of the plague to full-out battles with vampire terrorist cells, these are the stories of the most terrifying war mankind has ever faced,” according to the books’ synopsis.

Somerhalder will star as Dr. Luther Swann, a man who must navigate a world full of unimaginable horror after a mystifying disease transforms his best friend, Michael Fayne (played by Adrian Holmes), into a “vampire” who feasts on other humans. “As the disease spreads and more people are transformed, society fractures into opposing camps pitting normal people against the growing number of these ‘vampires.’ Swann races against time to understand what’s happening, while Fayne rises to become the powerful underground leader of the vampires,” per Netflix’s official description of the show.

The first season of the Netflix series will contain ten episodes with showrunners William Laurin and Glenn Davis and will be directed and executive produced by Brad Turner. The series also cast Laura Vandervoort, Jacky Lai, Kyle Breitkopf, and Kimberly-Sue Murray. Not only are there first look photos, now we know that the series will premiere.

“If theres one thing standing between me and a horde of vampires it had better be @iansomerhalder! The V Wars are coming on December 5th, are you prepared?” posted by Netflix’s horror and sci-fi Instagram account.

If you’re battling the vamps, you’re going to need someone with experience. Good thing @iansomerhalder is here to join. V Wars coming to Netflix on December 5th! pic.twitter.com/knlouVNrvH