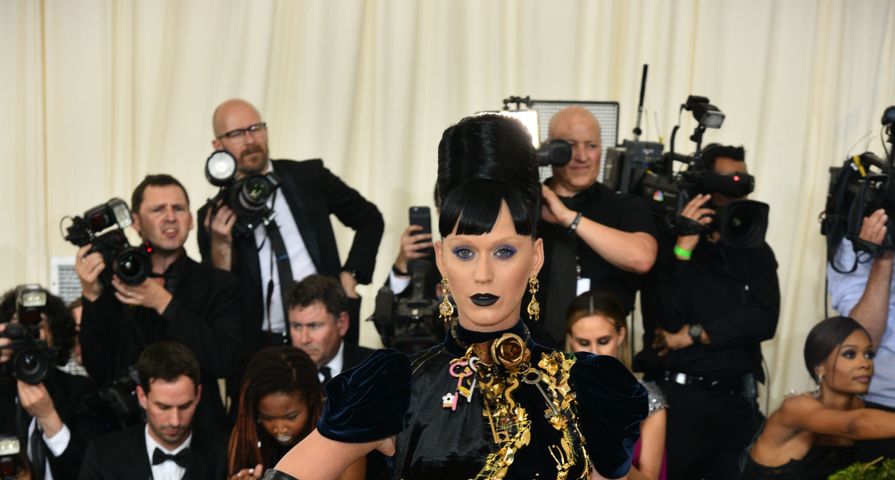 Most Outrageous Met Gala Looks Of All Time

The 2016 Metropolitan Museum of Art’s Costume Institute Gala took over NYC last night, and it did not disappoint. The major event is considered one of the biggest nights in fashion for Hollywood’s elite and, as always, there were some who took the theme a little too far. This year’s theme was Manus x Machina: Fashion in the Age of Technology and it was begging for some out of this world and very creative red carpet styles, and the stars delivered in a big way. Unfortunately this inventive looks paid off for some but definitely missed the mark for others, and these seven stars just didn’t pull off their looks they way they wanted. Check out the seven worst dressed from the night:

Demi Lovato rocked her signature slicked back hair, but it did not fare so well with her custom silver Moschino gown. The mix of baroque detailing and bright silver sequins did not seem right for the singer at all. Most disappointing, however, was the fact the custom gown seemingly did not properly fit Lovato’s stunning figure.

It is not often Taylor Swift finds herself on a worst dressed, but unfortunately for the superstar, her 2016 Met Gala look was just not doing her any justice. Swift chose a Louis Vuitton halter mini, and it might be because of her new bleached out blonde, but her style lately is now reminiscent of heroin chic. Her dress is inciting many reptile references and her lace up heels and dark lipstick are much too ’90’s grunge rocker than fashion of the future.

Miranda Kerr’s style has changed in recent years, but it hasn’t gone over very well at many events including this year’s Met Gala. The model opted for a two-piece colorful Louis Vuitton pencil skirt and crop top. All in all, the whole thing is kind of too simple for such a big fashion night, and wouldn’t be so bad if the skirt did not end in a contrasting ruffle fringe.

Kristen Stewart’s Met Gala outfit was trying a little hard. The whole night fought a hard line between aiming for the theme of fashion of the future yet seeming a little Middle Ages, and sadly, Stewart’s outfit fell on the latter end. She chose a silk Chanel dress with a laced midriff and the result was much too similar to the look of chain-mail armor.

Futuristic or just strange? Actress Alicia Vikander’s outfit was much to mis-matched to apply to any of the night’s theme or do her any justice. Vikander donned a sequin, patent and scalloped patchwork Louis Vuitton mini, which was trying way too hard to be too many things and, along with red hiking-inspired boots, it landed as one of the worst looks of the night.

It took most a few minutes to realize they were indeed looking at Katy Perry — her outfit was that outrageous. The singer wore a custom Prada gown which was heavily embellished including a Tamagotchi and also featured an awkward double belt. Perry definitely made a statement, but it still did not make a lot of sense, and once again seemed to be trying too hard rather than go for theme.

Madonna has always been known for her outrageous styles and, even as an icon at 57 years old, it is definitely time to start dressing at least a little differently. Instead of going for the theme, it seemed Madge just went for classic Madonna fashion which resulted in a Givenchy Haute Couture lace and strapped body suit with a lace train. Worst of all, both her breasts and her bottom were exposed, covering just her nipples with tape. In the end her outfit seems nothing short of a fashion disaster.