SATC Quiz: Can You Match The Character To The Quote? 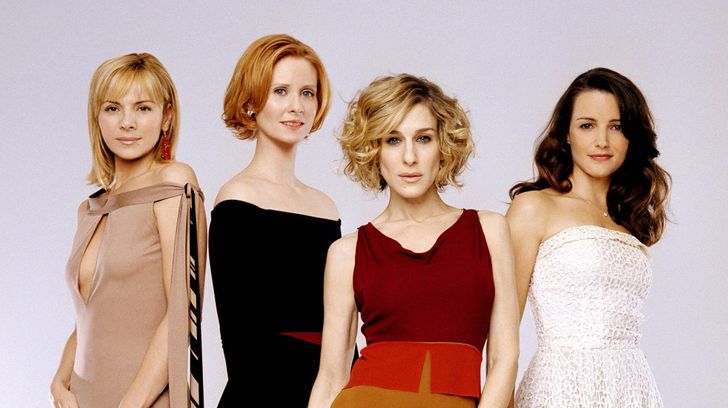 Sex and the City was an extremely popular show while it aired during the ’90s and early 2000s, and the success of the show has steadily continued ever since. Starring Sarah Jessica Parker, Kim Cattrall, Kristen Davis, and Cynthia Nixon as the leading ladies, the show followed four women living in New York City as they navigate through friendships, careers, and of course, their ever-changing love lives.

A lot of Sex and the City’s irresistible charm had to do with the fact that it’s incredibly fun and witty which lead to some pretty memorable quotes! Any true SATC fan will know each of the main characters well enough to recognize who said what and even be able to recite a few from heart, but some of them are a little tricky! Take this quiz and find out if you can match any of these quotes to the correct character who said it!

SATC Quiz: Can You Match The Character To The Quote?