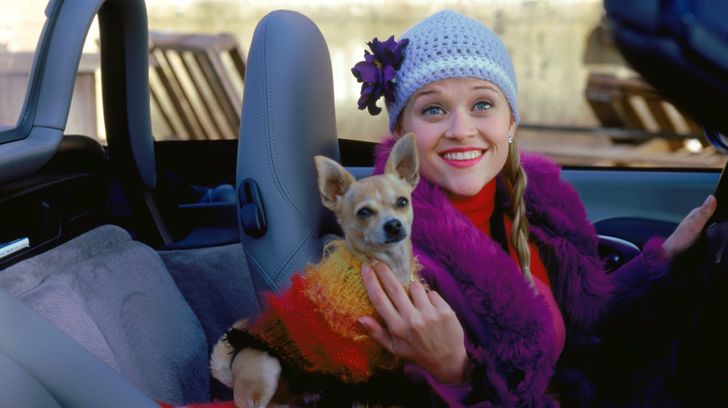 Reese Witherspoon is a Southern queen best known for her role as Elle Woods in Legally Blonde, a film that became a staple in everyone’s DVD library (yes, we really had those) with moments like “bend and snap”. Born in Louisiana and raised in Nashville, Witherspoon began her career early in her life and had her first screen credit in 1991 in the movie The Man in the Moon. Despite a career slump from 2007 to 2010 (which she attributes to her divorce from Ryan Phillippe), she bounced back and went on to appear in a number of movies and television shows. From rom-coms to action films, this Southern belle has proven she can do it all!

You may love Reese Witherspoon and know her for her most popular roles, but how well do you know her entire film catalog? Are you a true fan? Test your knowledge with this quiz by matching these quotes to the correct Reese reel.