Quiz: How Well Do You Remember Popular '90s Rom-Coms?
ADVERTISEMENT 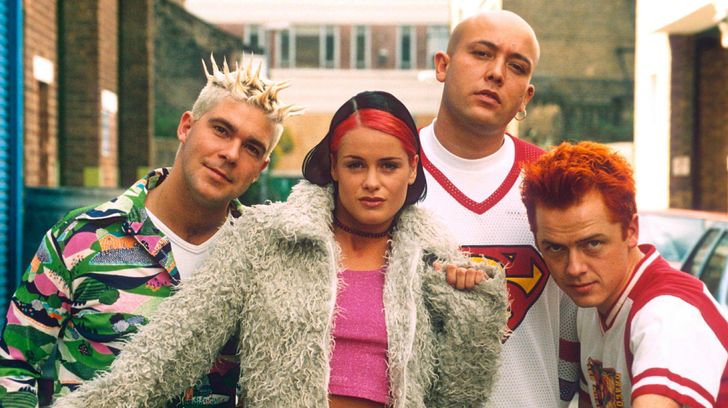 Source: The Independent
Start the Quiz!

Ahhh the 90s, filled with strange purple ketchup, Friends (the sitcom, though I also hope you had real friends), lite-brites, and pop music. Teen pop and dance-pop were particularly popular in this decade with artists and groups like Michael Jackson, Spice Girls, and Backstreet Boys skyrocketing to the top of the charts. While some artists went on to see success well into the 2000s and on, there were a number who were only one (or two) hit wonders in the nineties. None the less, many 70s, 80s, and early 90s babies can still recall the lyrics to many a pop song of the 90s!

If this quiz doesn’t give you serious nostalgia and send you straight to Spotify to revamp your throwback playlist, we don’t know what will. So test your knowledge of hit 90s pop songs by trying to match the lyrics to the correct song with this quiz.

Quiz: How Well Do You Actually Remember She's All That?