Christmas Quiz: How Well Do You Remember 1964's Rudolph The Red-Nosed Reindeer?

Quiz: How Well Do You Actually Know The Movie 'Love Actually'?
ADVERTISEMENT 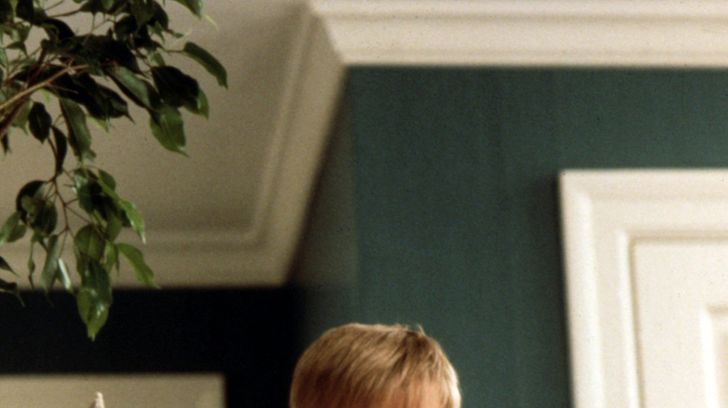 One of the most iconic holiday films of all time has to be Home Alone starring Macaulay Culkin, Joe Pesci, Daniel Stern, John Heard, and Catherine O’Hara. The classic film follows the story of eight-year-old Kevin who is accidentally left behind when his family leaves for Christmas vacation. He’s initially quite happy to have the house to himself, but things quickly take a turn when two local criminals catch wind of the fact that he’s home alone. Luckily, Kevin has a few tricks up his sleeve to defend his house and fight back against the thieves.

Equal parts hilarious and heartfelt, Home Alone is an undeniable classic that you likely re-watch every holiday season. Let’s put your Home Alone knowledge to the test and see if you can finish some of the most iconic lines from the film!

Disney Quiz: How Well Do You Remember The First Toy Story Movie?

Quiz: How Well Do You Know The Movie 'The Holiday'?

Can You Match These Lyrics Back To The Famous Christmas Song?