Most Disappointing Christmas Movies Ever Made
ADVERTISEMENT

Quiz: How Well Do You Remember Home Alone 2: Lost In New York? 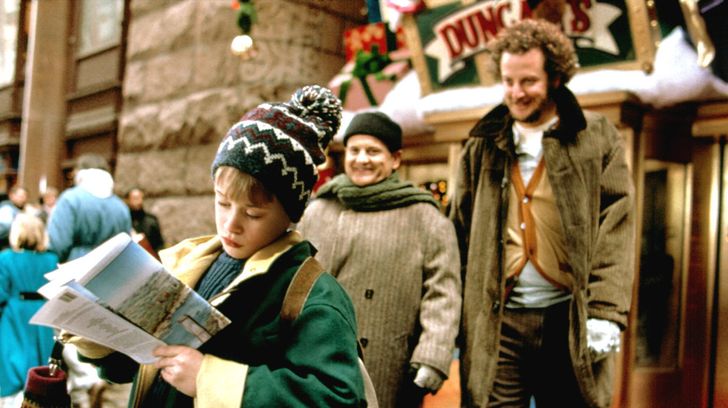 After the incredible success of Home Alone in 1990, the film was followed up with 1992’s Home Alone 2: Lost in the New York, the last film in the franchise to include the entire original cast. The antics of Kevin McCallister alone in New York during the Christmas season were well received by audiences of the first film, and both have now become Christmas classics. While Home Alone 2: Lost in New York may be in your annual holiday movie rotation it is time to see if all those countless times watching the film have paid off! See how much you know about the popular film with this Home Alone 2 quiz!

Quiz: How Well Do You Remember Home Alone 2: Lost In New York?