Most Disappointing Christmas Movies Ever Made
ADVERTISEMENT

Quiz: How Well Do You Actually Know The Movie ‘Love Actually’? 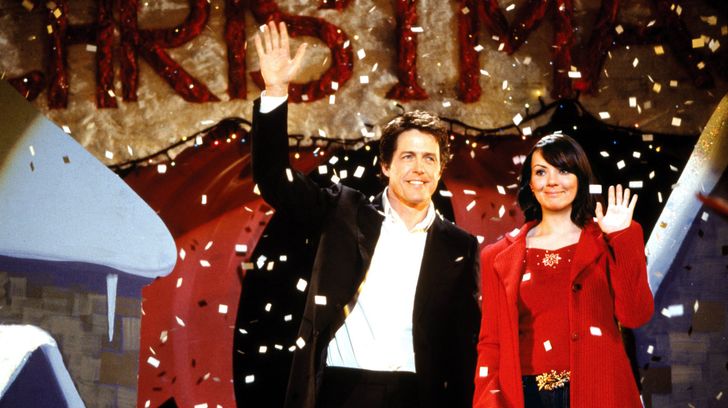 With a star-studded cast and a great interwoven story, Love Actually has become one of the more recent Christmas classics over the years, and fans of the film still can’t get enough! The Richard Curtis film captured fans hearts and did so with a phenomenal success raking in almost $247 million worldwide on a budget of $40 million. In the 15 years since its release Love Actually’s story and humor has endured and remained incredibly popular with fans who have added it to their must-watch list every Christmas season. So, if you have watched and re-watched Love Actually more times than you can count, see how well you actually know the movie with this quiz!

Quiz: How Well Do You Actually Know The Movie ‘Love Actually’?

Quiz: How Well Do You Know Your Christmas History?