Home » Entertainment » TV » The 7 Worst Seasons Of The Best Shows

The 7 Worst Seasons Of The Best Shows 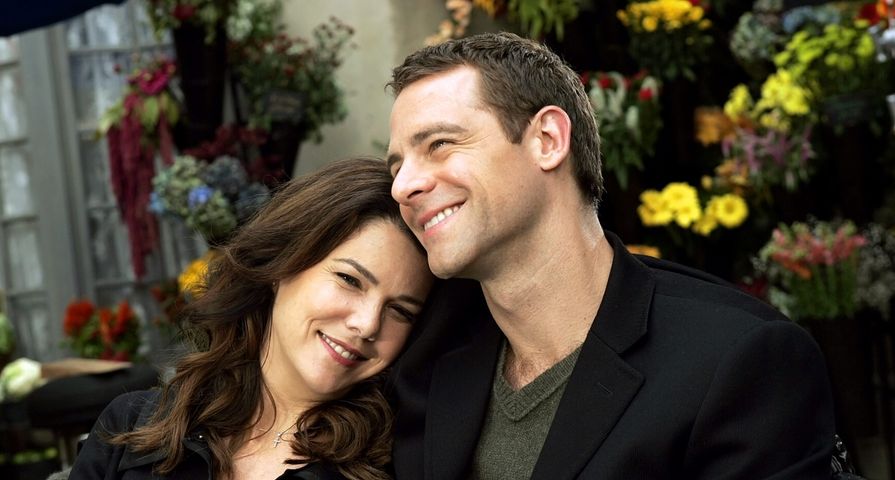 Some shows literally have no weaknesses (Breaking Bad, we’re looking at you); however, most other shows, including some of our absolute favorites, totally do. These off seasons can happen for a multitude of reasons like a show losing a showrunner or the writers just running out of ideas. Then, as a result, fans just skip these seasons when they re-watch the show. Below, we have a list of the 7 worst seasons of the best shows:

Parks and Recreation became widely acclaimed; however, during season one, the show received mixed reviews and critics and industry observers weren’t sure that the show would succeed. The main criticisms were that it was too similar to The Office, too predictable, too slow paced and it lacked character development. After a re-approach to its tone and format, the show made a comeback in subsequent seasons and became one of the smartest comedy shows on TV.

The first three seasons of Arrested Development were critically acclaimed; however, because of low ratings, the show was canceled in 2006. Fans were excited, however, when it was announced that Netflix would be licensing new episodes for a fourth season. While some critics gave the fourth season positive reviews, there were others that reviewed it negatively. One of the main issues was that it was completely underwhelming. The show’s tone changed and it wasn’t nearly as funny. The editing also wasn’t as tight and it ended up looking quite different from the first three seasons. Because the characters were much busier than they were during the show’s initial run, they often weren’t featured on-screen together, which all combined made for a truly terrible season.

Season one of Homeland was amazing – except for the season’s ending. Sergeant Brody should have blown himself and the vice president up or he should have been caught plotting to do so, then the show could have had a fresh start with season two. Because Brody was still around during season two, the show ended up becoming more of a love story with Carrie and Brody’s relationship rather than a spy thriller. It also didn’t help that the second season had some major plot holes like when Abu Nazir somehow makes it to the United States and kidnaps Carrie. Why would he leave Syria for the United States where he will inevitably be caught? It does not make sense.

Season six of Buffy the Vampire Slayer is considered to be the worst season of the entire series and one of the reasons for this is because the show’s creator Joss Whedon stepped away from his showrunner duties. He was personally responsible for adding the comedic lightness to the show, which season six was so sorely lacking. The tone was considerably darker and included Tara being accidentally murdered and Spike attempting to rape Buffy. Sarah Michelle Gellar wasn’t a fan of season six and Whedon’s lack of involvement and she made him promise to dedicate more time to season seven to right all the wrongs from season six.

Roseanne was one of the most popular shows on TV; however, during its ninth season, things suddenly and inexplicably got weird. For the first eight seasons, the show really drove home that the Conners were just an average working class American family, but during season nine, the Conner family changes stations when they win the state lottery jackpot of $108 million. As if that wasn’t weird enough, in the season finale, it turns out that the family didn’t win the lottery and that was just Roseanne’s way of coping with the death of her husband, Dan, who didn’t survive his heart attack from a previous season. Because of this, fans absolutely hate season nine.

Fans and critics loved season one of Friday Night Lights; however, season two was a different story. One of the reasons for this is the murder plotline where Landry kills a guy for trying to rape Tyra and then dumps the body. This seemed completely out of character for Landry, who during season one seemed deeply principled and passive. It also didn’t help that during season two coach Taylor is away at Texas Methodist University; Julie suddenly becomes rebellious; and then Matt has an affair with a nurse. All of this just led to a really terrible season of an otherwise good show.

It’s common knowledge that season seven of Gilmore Girls is the absolute worst season of the show. One of the reasons for this is series creator Amy Sherman-Palladino and her husband Dan Palladino left the series at the end of season six because of a contract dispute. New writers were brought on for season seven and, as a result, the dialogue changed and some of the show’s most unpopular storylines happened. Fans were not happy about the Lorelai-Christopher storyline or with Lane getting pregnant with twins the first time she has sex. Thankfully some of this was rectified in Gilmore Girls: A Year in the Life, which pretty much pretends that season seven never happened.